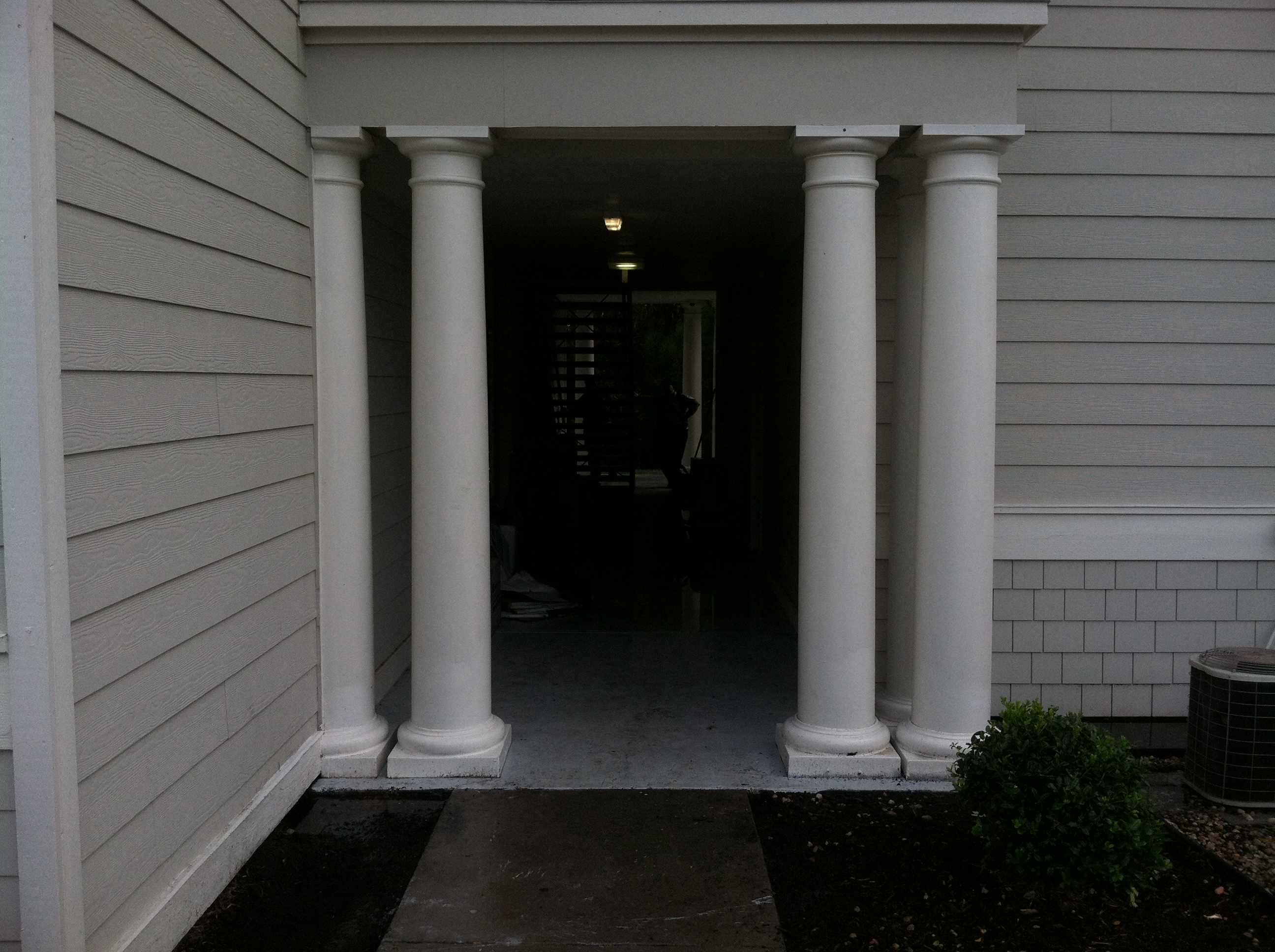 Chesterfield Fire and EMS spokesman Jason Elmore told CBS 6 that the fire started when a maintenance worker accidentally turned on a stove inside a first-floor apartment. That apartment, at the University Apartments, is used for storage.

Boxes that sat on top of the stove caught fire.

The building’s sprinkler system put out the fire before it spread.

The students have since been allowed back into the apartments.

The investigation is on-going.