CHESTERFIELD COUNTY, Va. (WTVR) - The body of a man found dead in his Chesterfield home did have a snake bite mark on it, according to Chesterfield Police Capt. Mike Louth. Louth could not say whether the 70-year-old man died from the snake bite.

"He had a history of medical issues, but also owned numerous snakes as pets," Louth wrote in an email to CBS 6. "He did appear to have suffered a snake bite and his body was transported to the Medical Examiner's Office to determine the cause of death in this case."

Chesterfield Police are investigating the death as "suspicious."

He said the snakes included venomous ones like copperheads and rattlesnakes.

Police have not yet identified the deceased, however the man's family identified him as Jack Redmond. Redmond, according to family friend Chip Hughes, was an avid collector of snakes.

Hughes provided CBS 6 with a statement from the family which read:

"Jack was a loving and wonderful husband and amazing friend to so many people. He loved old cars, travel, art, languages and old nature. He cared greatly about the environment. He was bravely fighting cancer and found ways to laugh and make everyone else laugh."

It is against the law to own poisonous snakes in Chesterfield County. 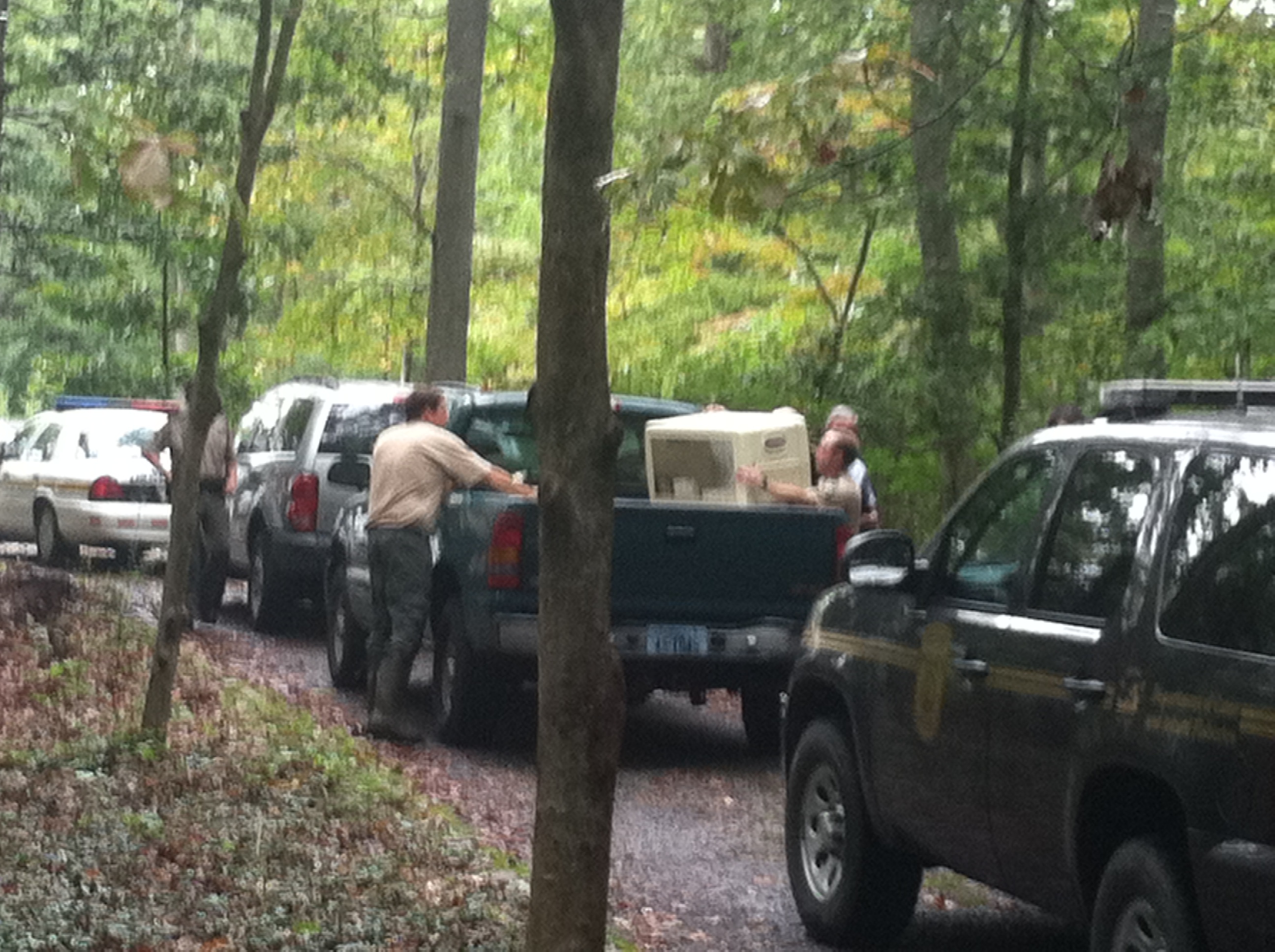