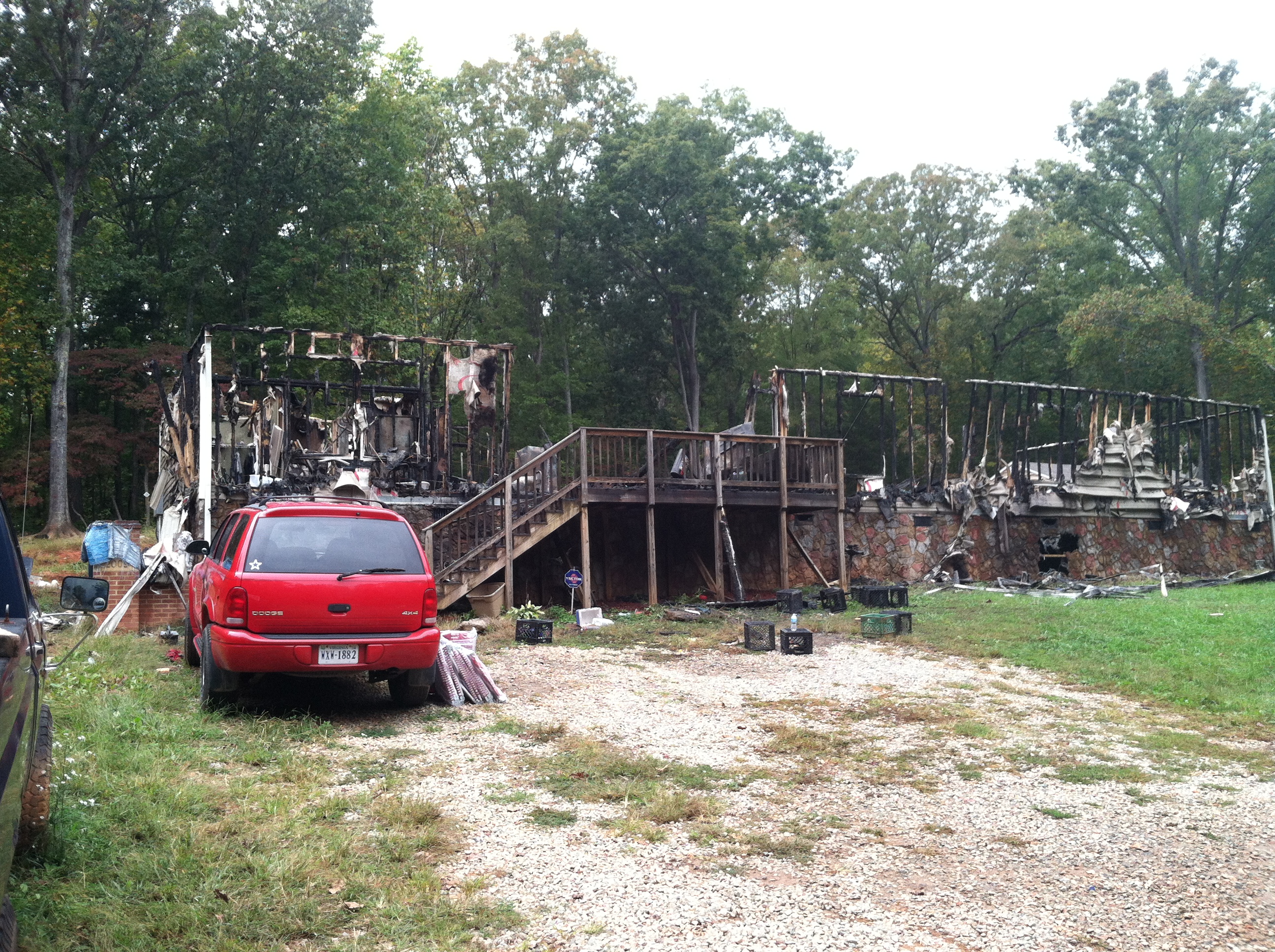 POWHATAN COUNTY, Va. (WTVR) – Virginia State Police are investigating a morning fire that burned a family’s home in Powhatan, according to Powhatan Fire Chief Phil Warner. Warner said no one was home when the fire started.

Red Cross volunteers are in Powhatan helping the family of eight. The Red Cross indicated the family consists of two adults and six children.Neighbors told CBS 6 the children range in age from four to 14.

The home is located on Old Buckingham Road.