HOPEWELL, Va. (WTVR) - Two people are in the hospital after they were hit by a car, outside a bar, early Thursday morning, according to an email from Hopewell Police  Detective Sgt. R. Camacho.

Police said a red car was seen leaving the area after the people were hit. Police are investigating the incident as a hit and run.

The man, 52, and woman, 44, were hit outside the Jolly Rogers bar on Oaklawn Boulevard. Both suffered serious but non-life threatening injuries, according to Camacho.

Sources told CBS 6 the man also suffered a gunshot wound to his hand. Camacho confirmed small caliber gun was fired during the incident, however he said it was unclear whether or not the shooting was related to the hit and run. He added it was also unclear to whom the gun belonged.

Police said alcohol played a role in this incident. 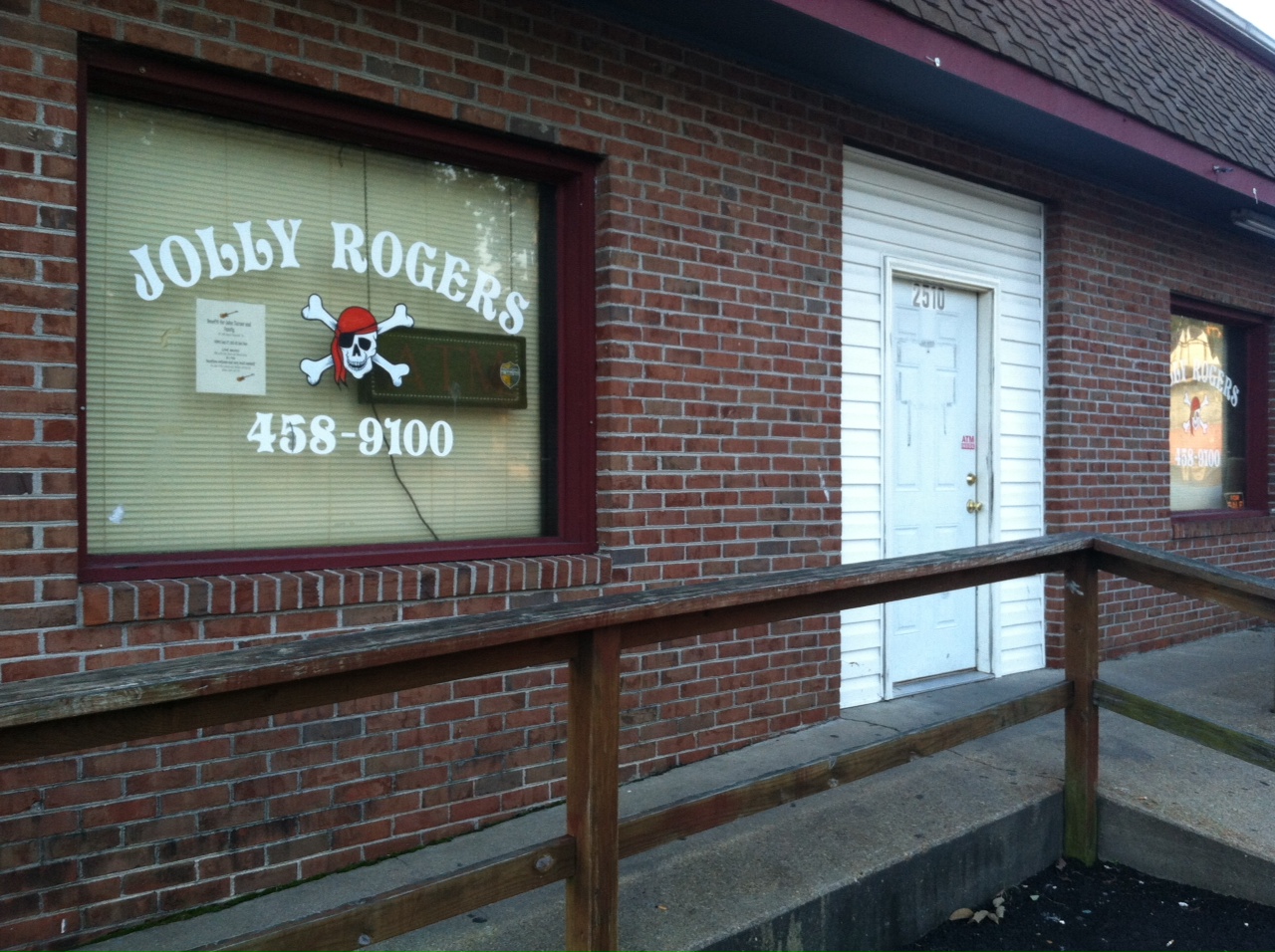