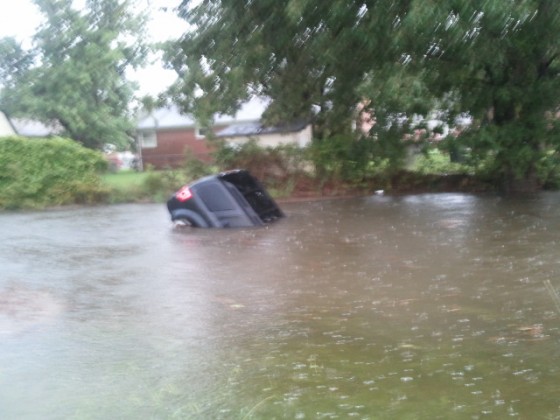 The following updates came from  Doris Taylor at our sister station WTKR.

Tuesday night, reports of heavy flooding in Newport News near City Line Apartments and other areas in Hampton Roads.

The Flash Flood Warning for Newport News and Hampton has expired.

A flood watch is in effect for Southside Hampton Roads, Isle of Wight County and Dare County until 8pm.

The heaviest rain was moving slowly East-Southeast away from the Peninsula into Southside Hampton Roads.

Residents at Newport News City Line Apartments have been evacuated due to flooding.

Century Plaza Apartments, and Paula Maria Apartments have been evacuated.