RICHMOND, Va. (WTVR) – A Richmond apartment building was evacuated Tuesday morning after a fire started on the sixth floor.

Richmond fire crews were called to the Monroe Park Towers Apartments in the 500 block of W. Franklin Street around 9:20 a.m.

The fire, which started in one of the sixth-floor unit’s bathrooms, was marked under control around 9:40.

The building had already been evacuated when crews arrived. Power was also cut to the facility as a precaution.

Check back with WTVR.com and watch CBS 6 News at Noon for the latest on this developing story. 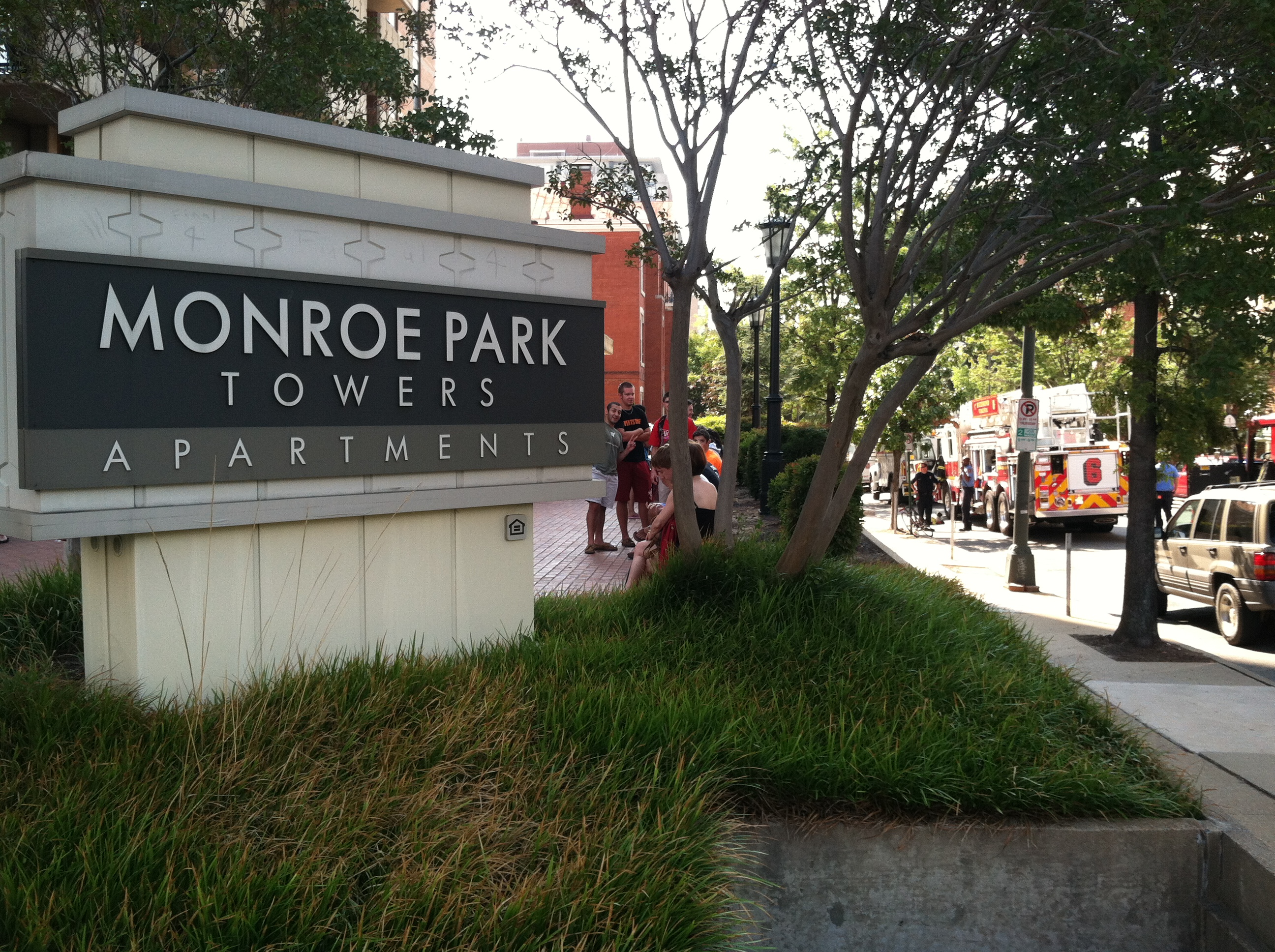