Dispatchers received a call just after noon about a fire at the North Slope apartments in the 2800 block of Matterhorn Drive.

Henrico Fire Captain James Mellon said the fire started at the balcony and went through the roof. Mellon said firefighters attempted an interior attack on the fire, but were pushed out. As a result, crews used ladder trucks to fight the fire from outside.

The blaze, which officials said the fire was caused by improper disposal of smoking material, was marked under control just before 4 p.m.

Mellon said the fire impacted eight apartment units and that six appear to be a total loss. Several other units also were damaged by smoke, including Eileen Robinson's.

"Most of have lived here for many years so it's distressing to have lost your home, but we'll be ok," she says.

Officials said the fire displaced 10 adults and 10 children. The Red Cross is assisting the victims. 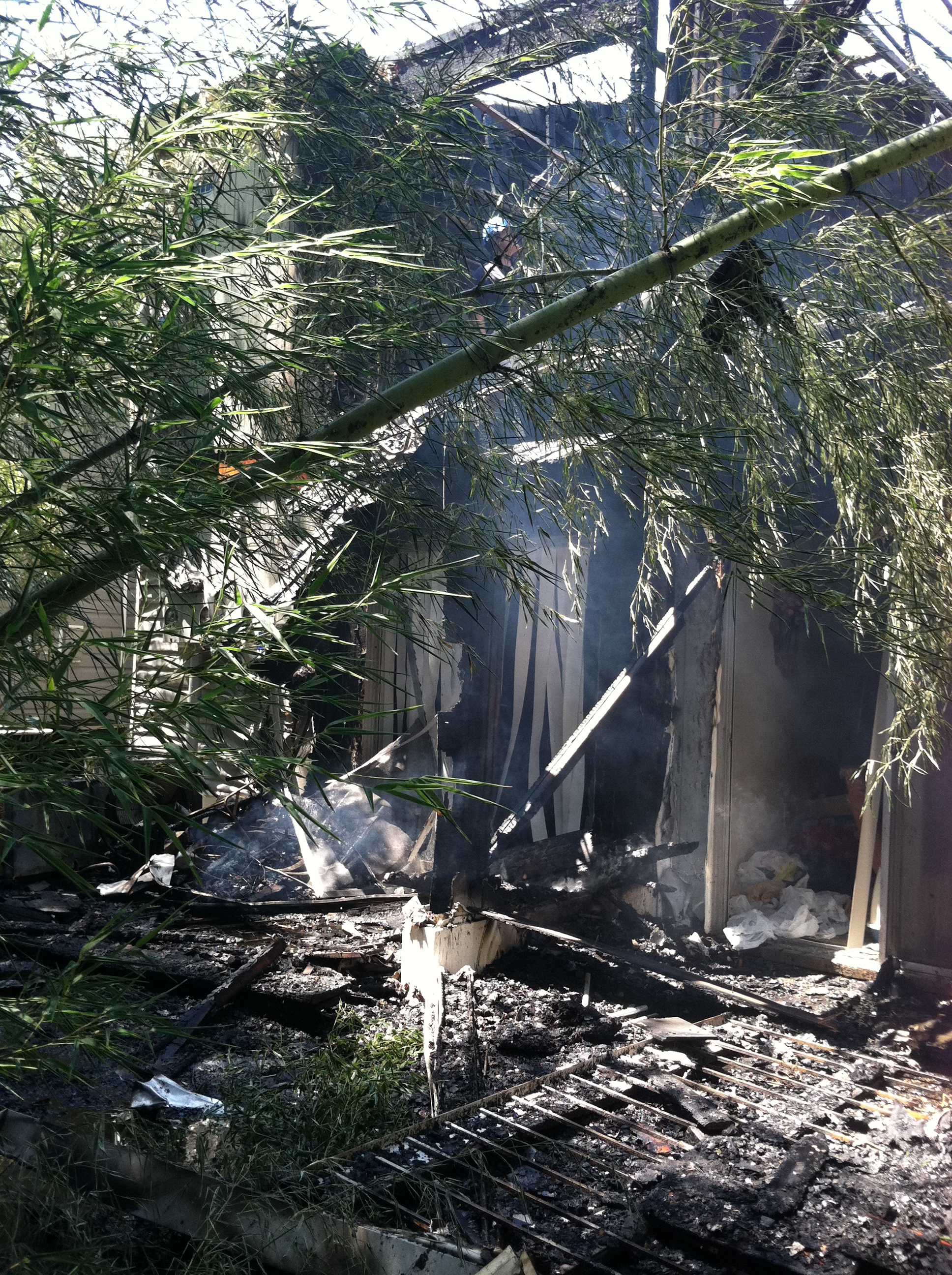