One person killed after truck drives off bridge

DINWIDDIE COUNTY, Va. (WTVR) -A section of Courthouse Road was shut down for hours after a GMC truck veered off a low bridge and eventually settled into a creek.

Dive crews were called to check the truck for more bodies. Hale said the car drove off the bridge along the 8000 block of Courthouse Road near Route 460. Around 3:30 p.m. the Chesterfield dive team entered the water.

The Virginia State Police sent out a release at 3:50, saying that "at least one person is deceased."

CBS 6 reporter Shelby Brown said that the man's dog was in the truck, and the animal was fine. Animal Control took the dog into their custody.

The accident occurred at 1:01 p.m. on Monday, according to police. The GMC truck ran off the road, overturned and landed in a Hatcher's Run creek. Police said it was submerged about six feet.

The truck hit the shore and then slid into the water, police told CBS 6. The victim has not been identified yet. 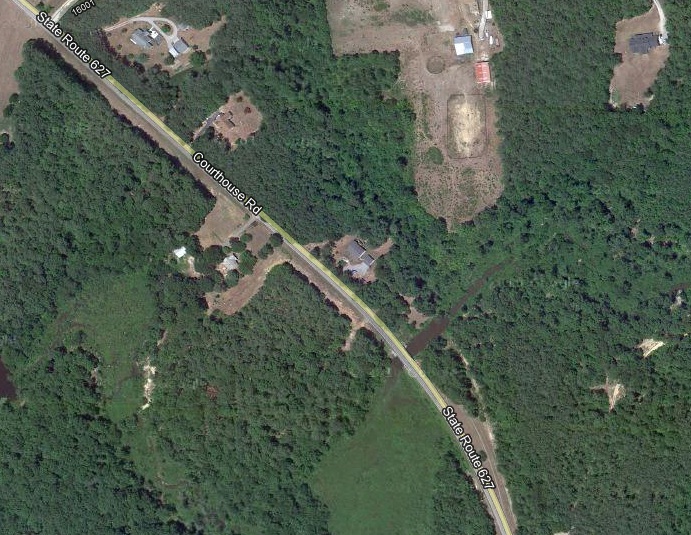