HENRICO COUNTY, Va. (WTVR) - The suspect who prompted a manhunt in Henrico's West End Wednesday afternoon is now in custody. The U.S. Marshals Service confirmed the suspect was taken into custody around 2:45 p.m. on West End Drive.

A U.S. Marshals Service spokesman said the suspect, identified as Xavier Williams, was wanted in Hopewell and Petersburg on drug and assault charges.

There was a large police presence in the 9100 block Hungary Road near West End Drive earlier Wednesday afternoon. Police searched the woods in the neighborhood near Good Shepherd United Methodist Church.

U.S. Marshals Serviceman Phil Patterson told CBS 6 reporter Tracy Sears he drove into a yard and hit a wooden fence while trying to capture the suspect.

A neighbor told Sears  the suspect hid near her pool and that's where he was taken into custody. 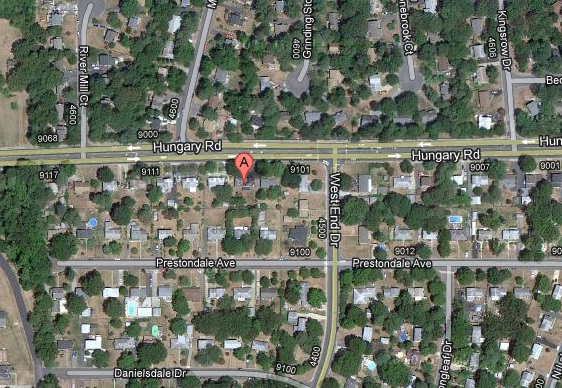