Colonial Heights Deputy Fire Marshall Joe Boisseau Patrons said it happened at the library on 1000 Yacht Basin Drive after patrons complained of a gasoline smell inside the building.

CBS 6 News’ Wayne Covil reported authorities found some spilled gas outside, near the building’s HVAC system. As a result, gasoline vapors were carried into the building by the unit.

Officials said the air-conditioning system was shut off and that they are working to ventilate the building in an effort to get rid of the fumes. 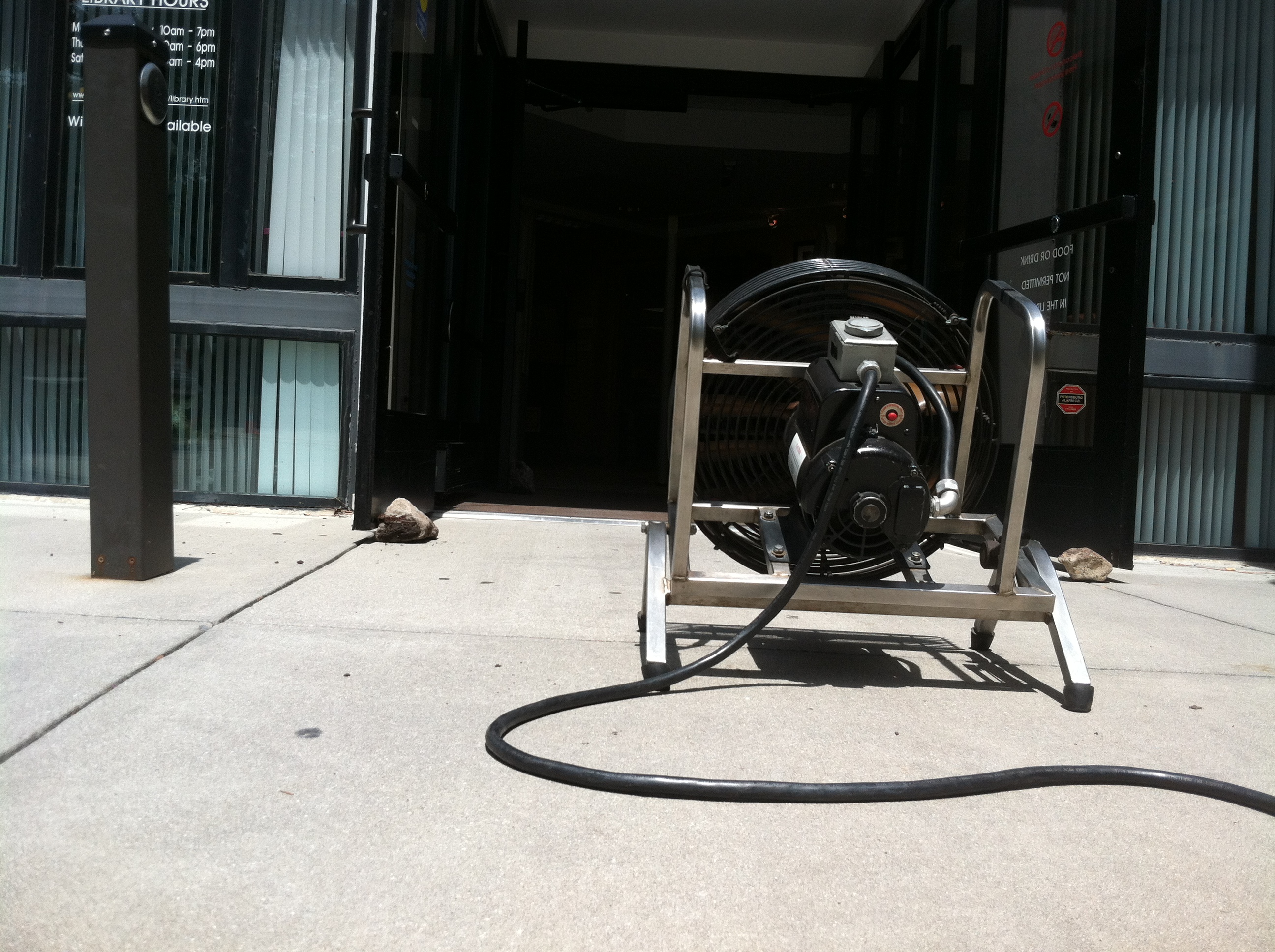