CHESTERFIELD COUNTY, Va. (WTVR) – Police are looking for a man who broke into a Chesterfield County cell phone store — twice.

Police released pictures of the suspect hoping it will lead to tips from the public. 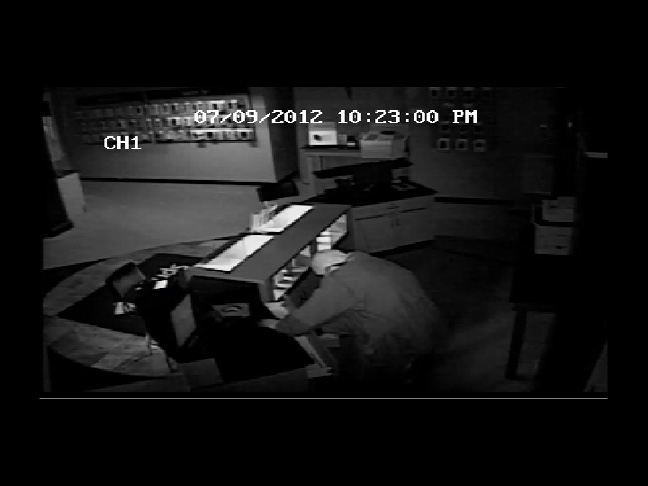 Police said the suspect broke a window it get inside the store and stole cash and cell phones.