The girls, ages 14 and 15, told investigators they were given alcohol at their friend’s home. As the girls became intoxicated, the four men  sexually assaulted the teenagers, investigators said.

Konicki said the investigation into the allegations started in late June and the men were arrested July 9.

All four suspects are being held in Rappahannock Regional Jail under no bond.

Konicki said the Spotsylvania County Sheriff’s Office investigation is on-going and that more charges could be filed. 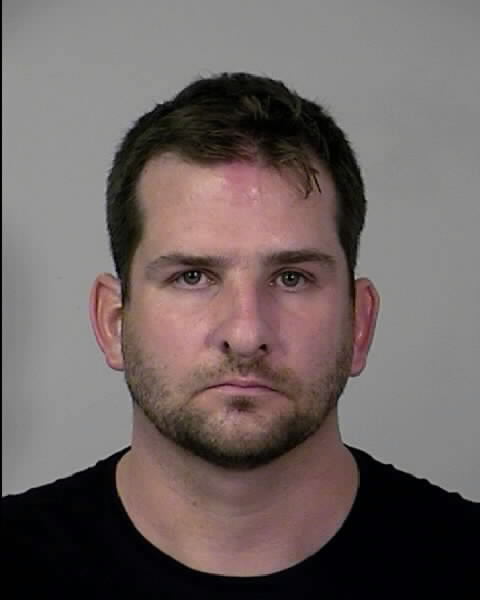