Fund established to help children of father killed by chain

HENRICO COUNTY, Va. (WTVR) – A fund has been set up to help the children of the Henrico man killed while removing a storm debris.

Shane Wade died Tuesday, one day after he was hit in the face by a chain he and a friend were using to remove a tree damaged during last week’s storms.

Those interested in donating to Wade’s two daughters can contribute money to the Shane Wade Memorial Fund at any Union First Market Bank. Click here for a list of bank locations. 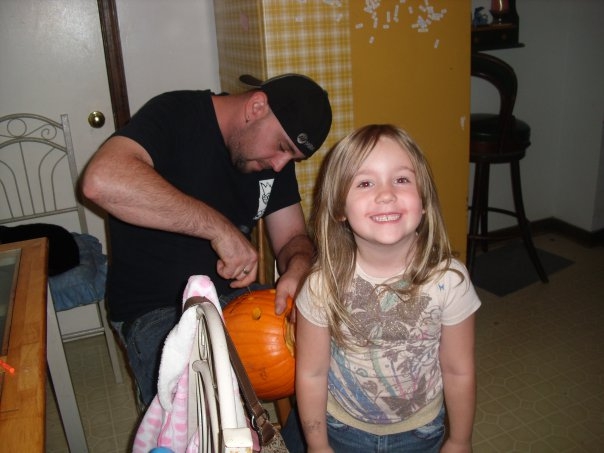