(CNN) – A human head found in a Montreal park this week belongs to Jun Lin, the Chinese university student killed and dismembered in May, police said Wednesday.

The remains were discovered Sunday in Angrignon Park, and police were waiting for them to be analyzed before confirming their connection to the case.

Suspect Luka Magnotta is in Canada awaiting trial on first-degree murder and other charges in the case. Police have said they believe Magnotta filmed Lin’s death and dismemberment and posted the video to the Internet.

Authorities were tipped to the case after finding Lin’s torso in May behind a Montreal apartment where Magnotta lived. Police say Magnotta mailed other parts of Lin’s body to Canadian politicians in Ottawa and to two schools in Vancouver.

Investigators say Magnotta, 29, fled to France and then Germany after the killing, which they believe happened on May 24 or May 25. Magnotta was arrested at a Berlin Internet cafe while browsing articles about himself; He was later extradited to Canada.

Lin, 33, was a student at Montreal’s Concordia University. His family traveled to Canada last month to reclaim their only son’s remains.

Donations from the public helped pay for the family’s travel to Canada, and Concordia University has set up an award in Lin’s name to assist Chinese students. 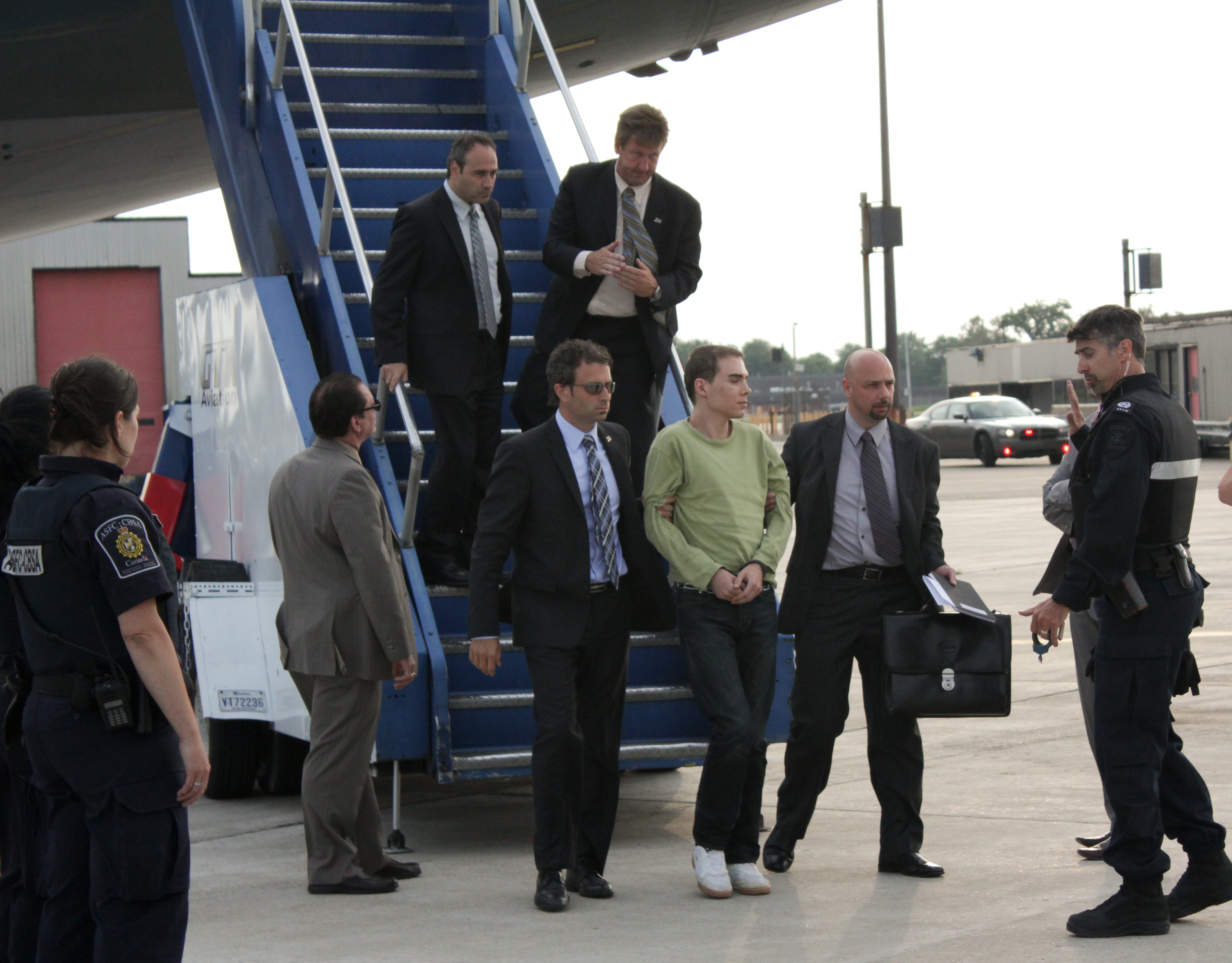