(CNN) – Aimee Copeland, the 24-year-old Georgia woman who has waged a two-month battle against a flesh-eating bacteria, is expected to be released from the hospital Monday.

Copeland will enter a rehab facility for an undetermined amount of time before returning home after surgeons amputated most of her hands, one of her legs and her remaining foot in an effort to stay ahead of the infection. She has also had multiple skin grafts after tissue was removed from her abdomen.

“Aimee is very excited, like a kid going off to college,” her father, Andy, said Monday, “but she also realizes that rehab will be arduous. But she says she will handle it.”

Andy Copeland told CNN’s “Erin Burnett OutFront” last week his daughter is ready for new surroundings: “She’s been seeing those four walls inside that hospital for a long time.”

He said, “This next step is her opportunity to go (to) the next phase and learn something, be able to rehabilitate and basically relearn her life skills. She needs to be able to develop the autonomy to be able to transfer from her bed to a wheelchair to the shower to the bathroom or anywhere else in the house. And she can do it.” 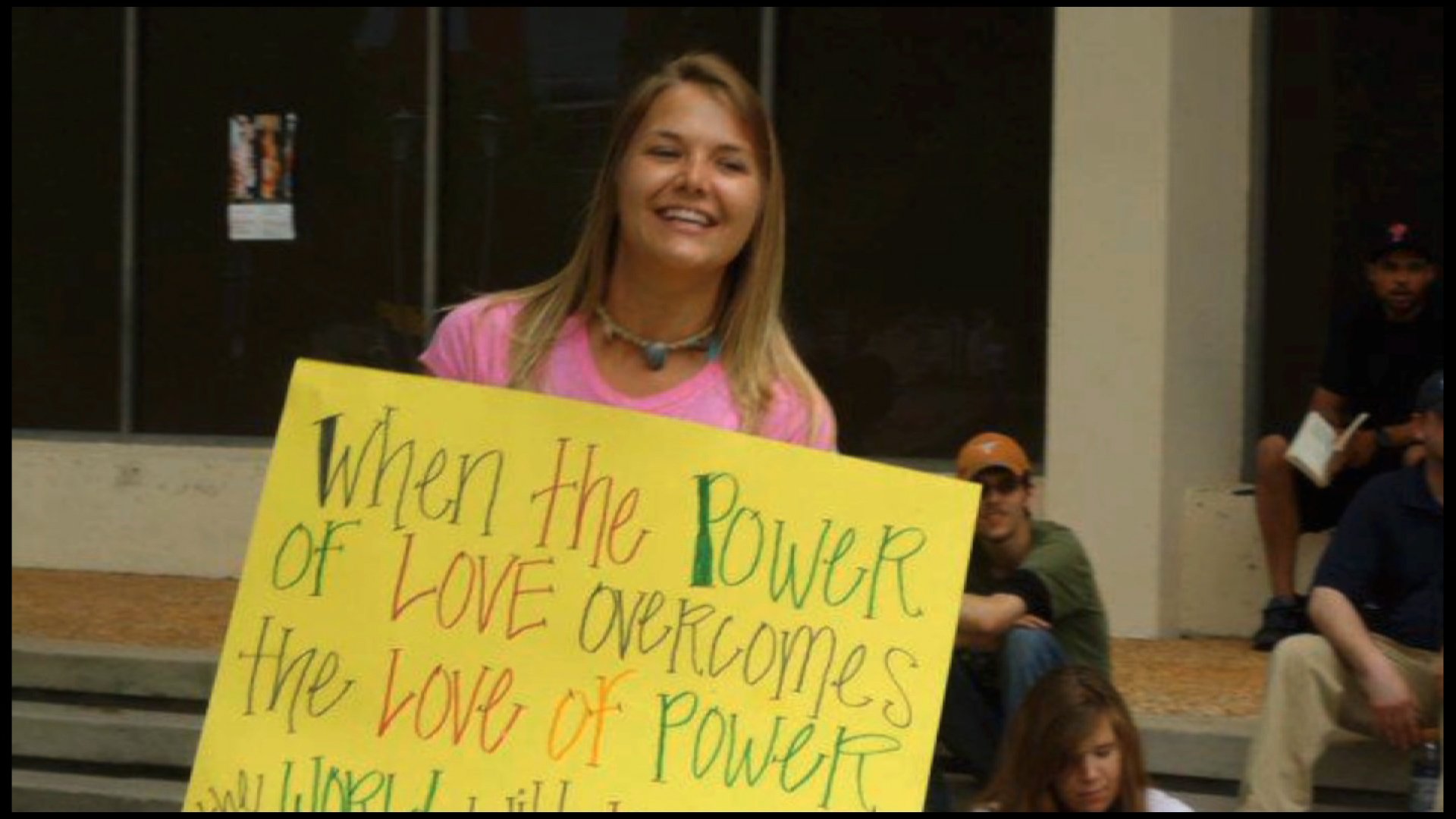 Aimee Copeland has gone outside the hospital in a wheelchair at least once, June 24, as her condition has improved, her father said in his blog.

Copeland’s ordeal began May 1 when she was riding a makeshift zip line across the Little Tallapoosa River, about 50 miles west of Atlanta. The line snapped, and she fell and received a gash in her left calf that took 22 staples to close.

Three days later, still in pain, she went to an emergency room. Doctors eventually determined she had necrotizing fasciitis caused by the bacteria Aeromonas hydrophila.

Since then, her father has blogged about her situation regularly. A Facebook page devoted to her fight has more than 78,000 “likes.”

A number of bacteria that are common in the environment but rarely cause serious infections can lead to necrotizing fasciitis. When the bacteria get into the bloodstream, such as through a cut, doctors typically move aggressively to excise even healthy tissue near the infection site in hopes of ensuring none of the dangerous bacteria remain.

The infection attacks and destroys healthy tissue and is fatal about 20% of the time, according to the Centers for Disease Control and Prevention.

Dr. William Schaffner, chairman of the Department of Preventive Medicine at the Vanderbilt University Medical Center, estimates that fewer than 250 such cases occur each year in the United States, though estimates are imprecise since doctors do not have to report the cases to health authorities.

Copeland has remained positive throughout the ordeal that brought her to the brink of death, her sister told “OutFront.”

“She’s just amazing because she just knows that she’s blessed and she is just so happy to be alive,” Paige Copeland said. “Aimee, she cherishes life. She relishes life. Everyday is a gift and she always has had that outlook even before her accident.”