RICHMOND, Va. (WTVR) – Police have released surveillance photos of a man they say robbed a market in Richmond Wednesday. 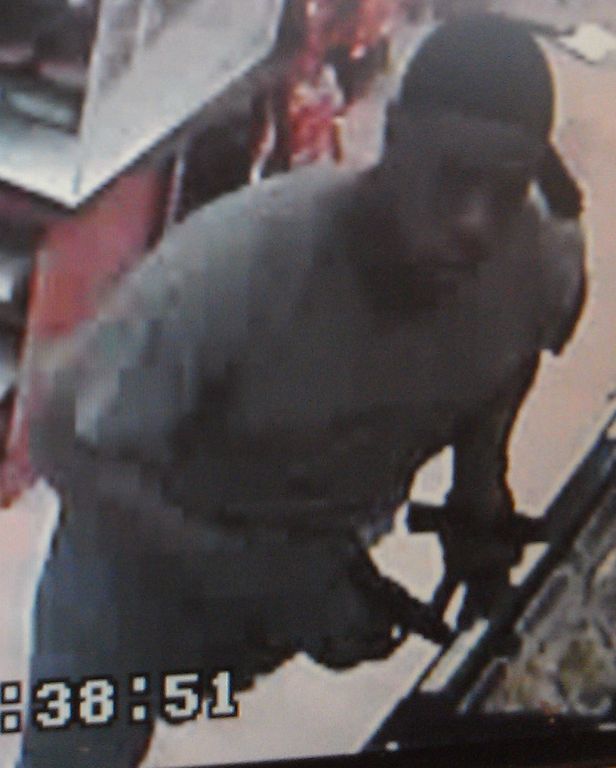