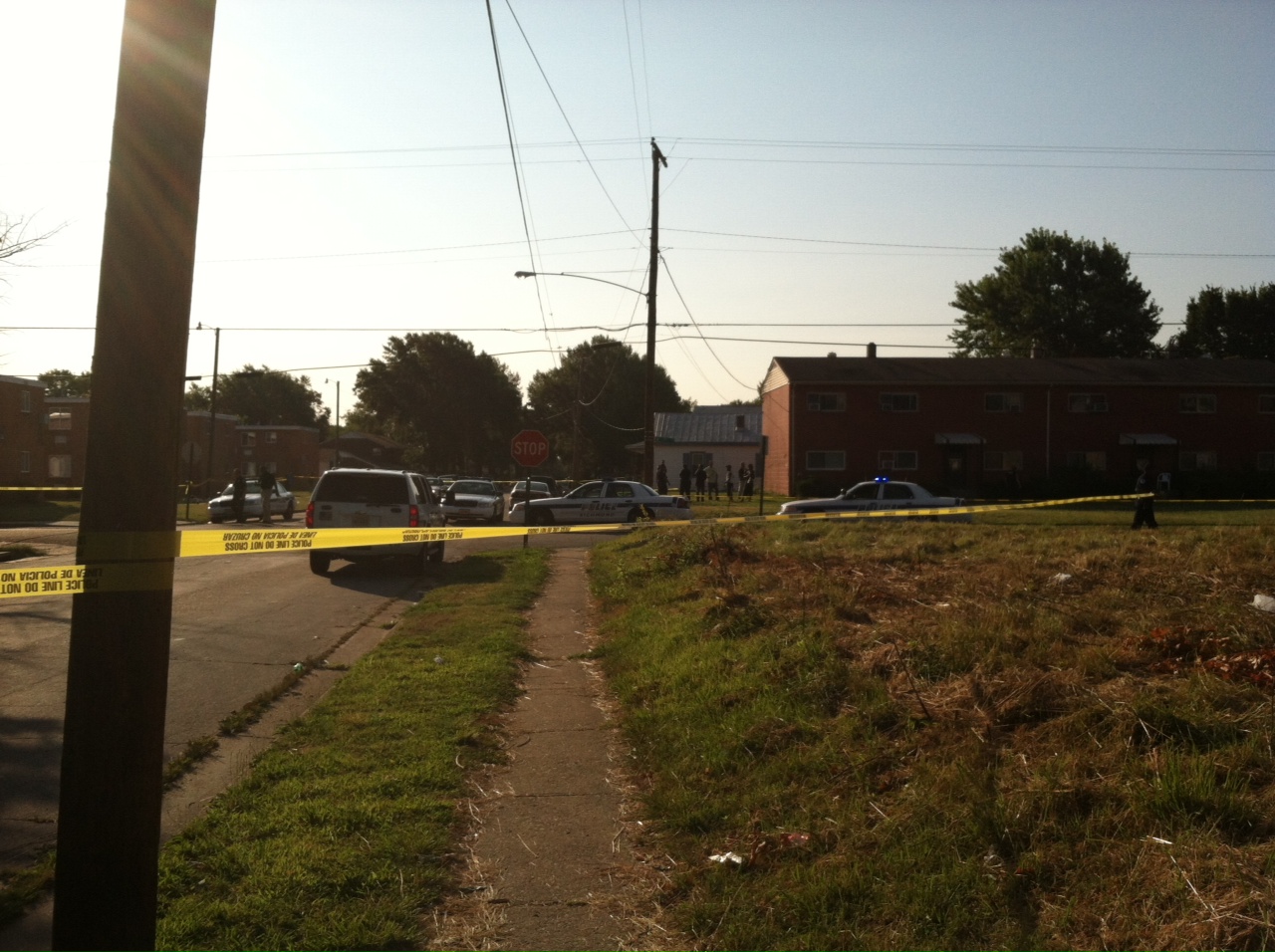 RICHMOND, Va. (WTVR) – Police are investigating a morning shooting near the intersection of Phaup and 21st Street in Richmond.

Richmond police spokesman Gene Lepley said the victim, a man, was shot multiple times. Lepley was not able to provide an update on the victim’s condition. He did say the man was taken to VCU Medical Center.

The suspect was last seen running north along 21 Street.

The shooting happened around 7:30 Thursday morning, about a block away from Armstrong High School. There was no indication that the shooter or victim were connected to the school.

Anyone with information about the shooting was asked to call Crime Stoppers at (804) 780-1000.