HENRICO COUNTY, Va. (WTVR) – Henrico Police showed off pictures of their new squad cars. The 2013 Ford Police Interceptor Sedans represent the first change in the look of Henrico police cars in more than 40 years, according to a county press release. 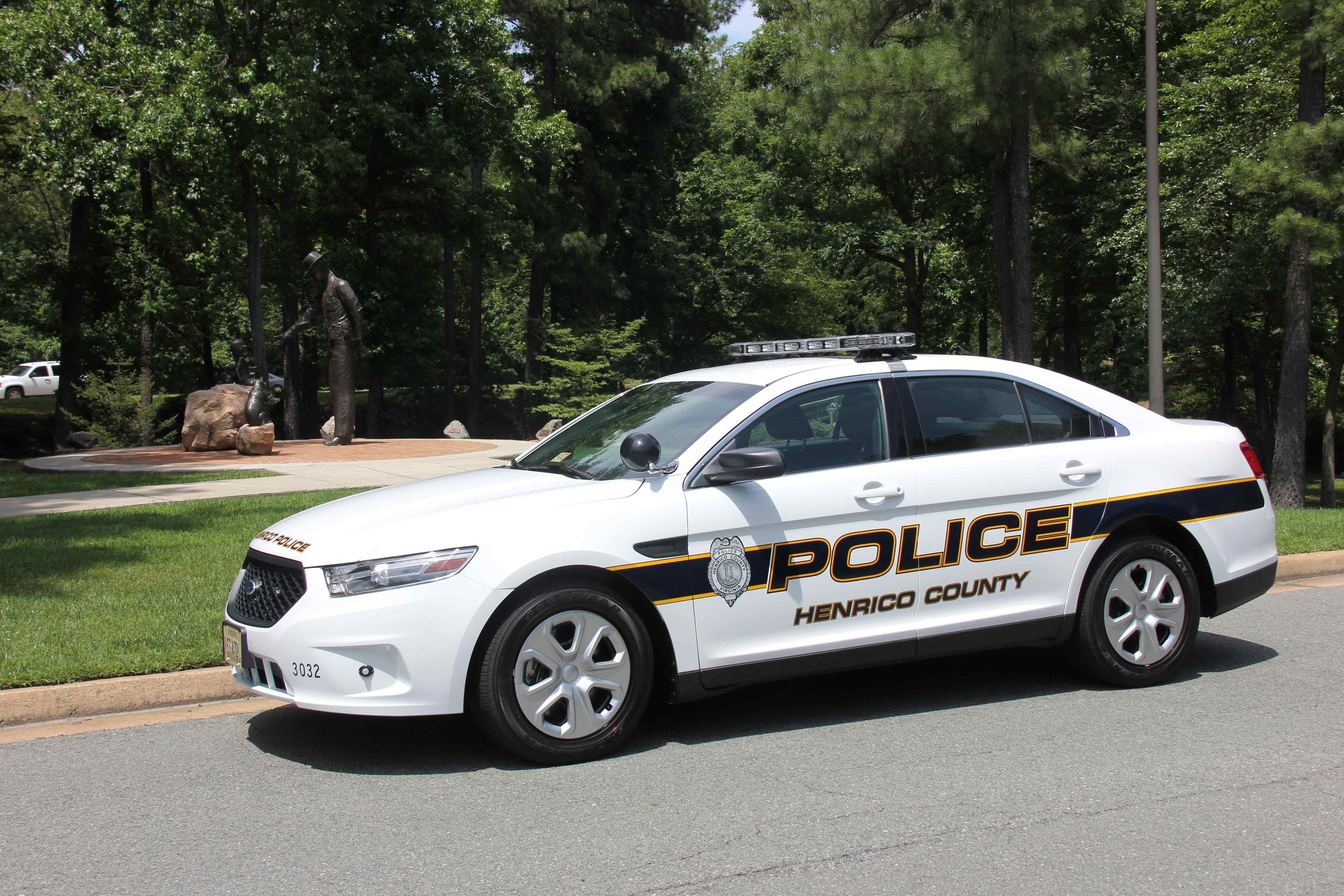 Patrol Sergeants and officers will get the new cars over the next few months. According to the county, the new cars feature:

Also getting new Interceptors are the Virginia State Police and the Chesterfield County Police Departments.  Both agencies will start placing the new vehicles on the road later this year.  Chesterfield police are also using the Dodge police cruisers as well. No word from Richmond Police of their vehicle plans.