(WTVR) - Three bank robberies within an hour Wednesday, and one attempted robbery, left officers searching across the Greater Richnond area for the suspects.

Two of the robberies, along with the attempted robbery, happened in Henrico County. Another robbery took place in Richmond.

Wednesday afternoon, at 3:30 p.m., the SunTrust at 4030 Glenside Drive was robbed. Police said the clerk reported that a female demanded money.  The suspect is described as a black female wearing a red sweater.  The suspect did not display a weapon.

There was an attempted robbery inside the Federal Credit Union inside the Anthem Building at Staples Mill and Broad this afternoon. Police describe the suspect as a heavy set black male, with a dark complexion, 6’0, 220-240 pounds, 30-40 years old. The suspect did not display a weapon.

Then, earlier in the day there was a robbery at the Central Virginia Bank at 3490 Lauderdale Drive in Short Pump, which is also near the daycare Minnieland Academy.

Police described the suspect as a light skinned black male, approximately 6’1, slender build, wearing a black t-shirt and jeans.  The suspect did not display a weapon.

Richard Inge said he peeked out the window from his house on Homeview Drive and spotted three or four police cars. Plus, there was a stranger parked in his driveway being questioned by cops.  That person being questioned was eventually released.

"Well, I was watching TV and I heard a little commotion out there, something different than usual," said Inge. "I wasn't exactly sure what was going on."

Additionally, there was also a bank robbery in Richmond at the Gateway Bank and Trust at 5300 Patterson Avenue. Police released surveillance photos of the suspect and described him as a white male, age 55 to 60, who was last seen wearing glasses, a bucket hat, a khaki shirt and blue jeans. He is about 5 feet 10 inches tall and weighs about 160 pounds.

Police said none of the three suspects displayed weapons -- and no injuries were reported. 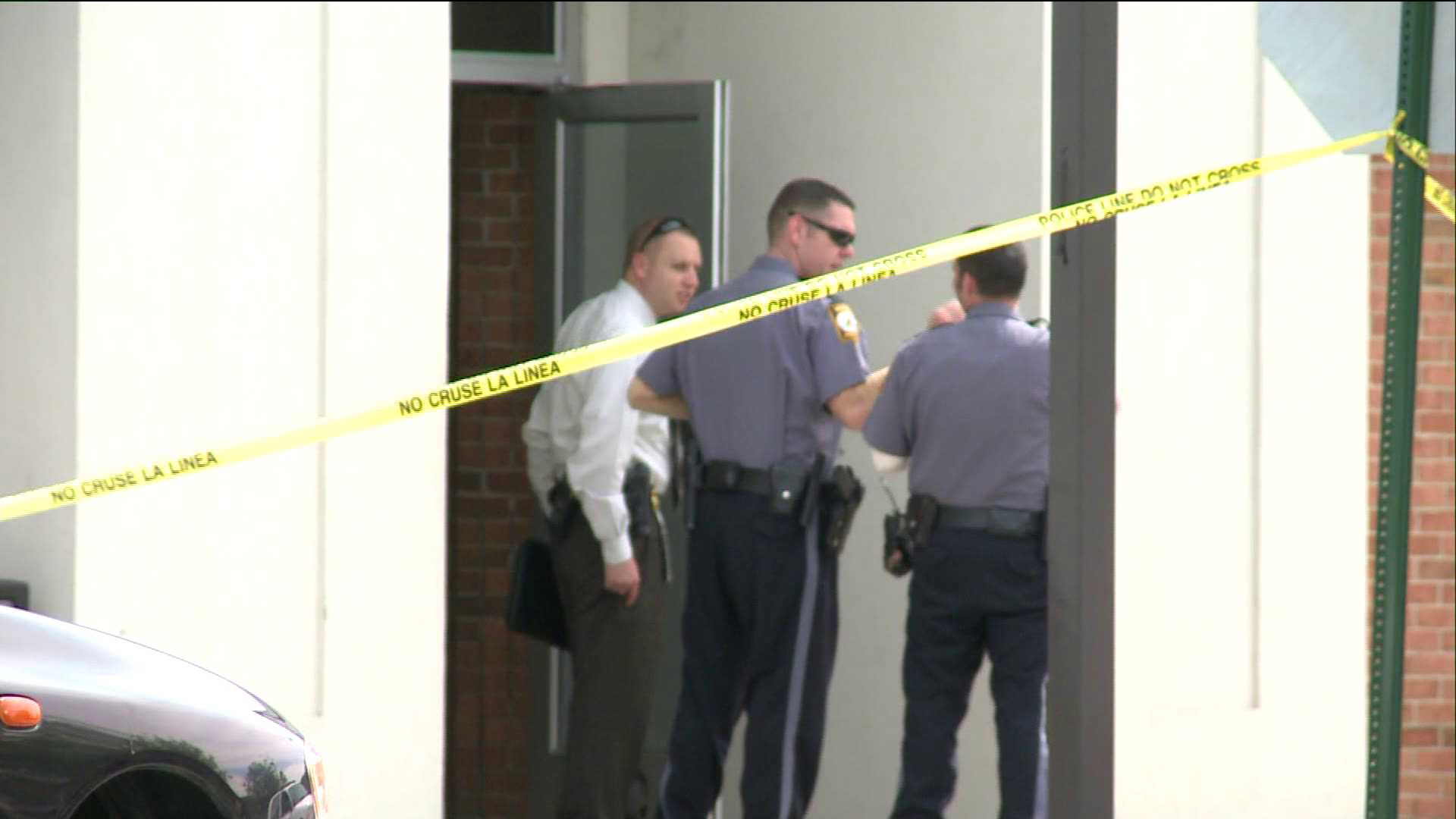