CHESTERFIELD, Va. (WTVR) – Firefighters in Chesterfield County are on the scene of a house fire in the 6900 block of Wentworth Street.

Lt. Jason Elmore, with  the Chesterfield County, said firefighters received a call about the fire shortly after 7 o’clock Wednesday morning. 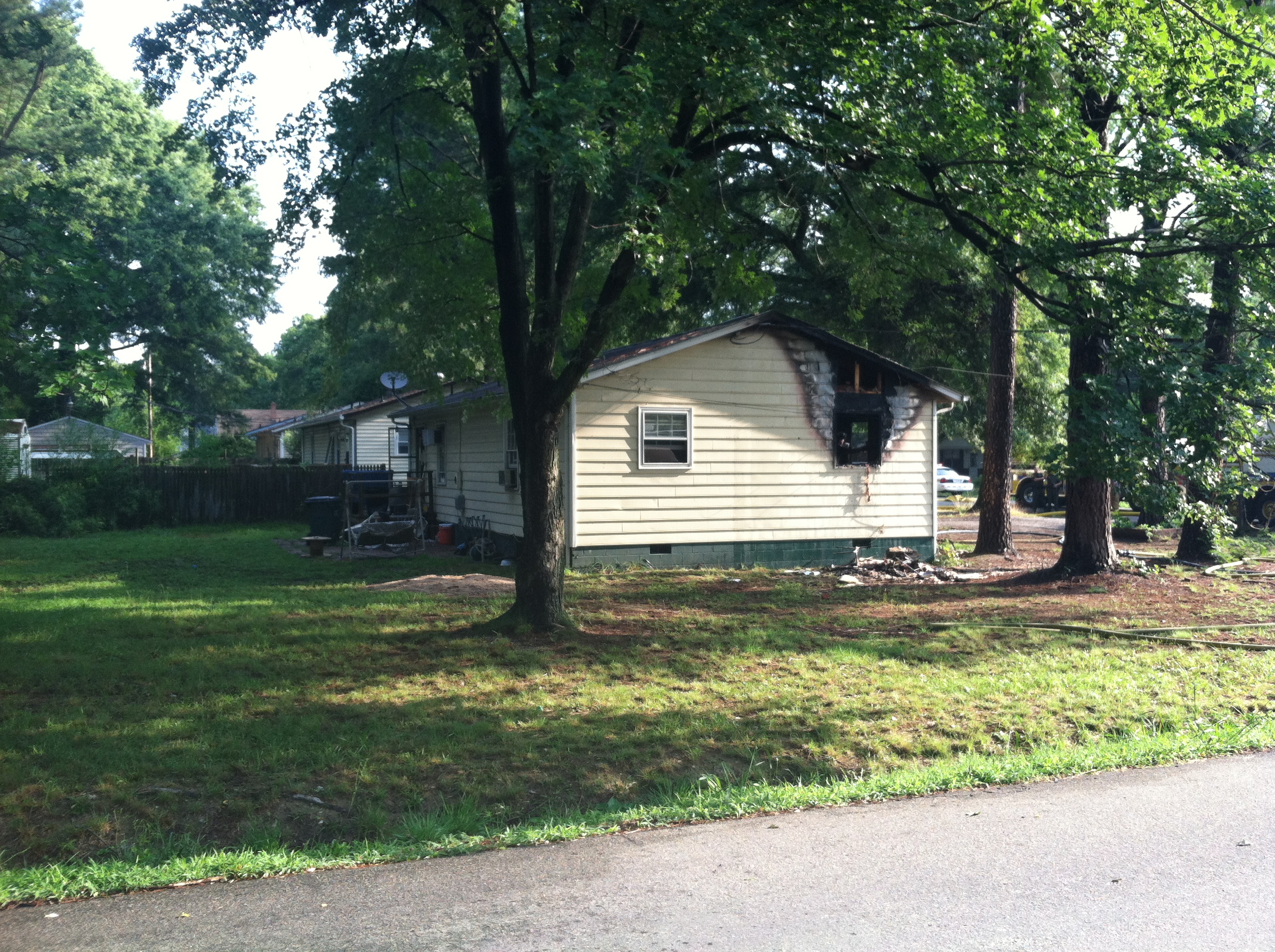 Crews have determined the flames started in a bedroom, where there was heavy fire damage. Officials say there is smoke damage throughout the home in which six adults lived.

One patient was treated on scene for breathing difficulties but was not taken to the hospital.

The Red Cross has been called to assist the six adults with clothing and shelter.