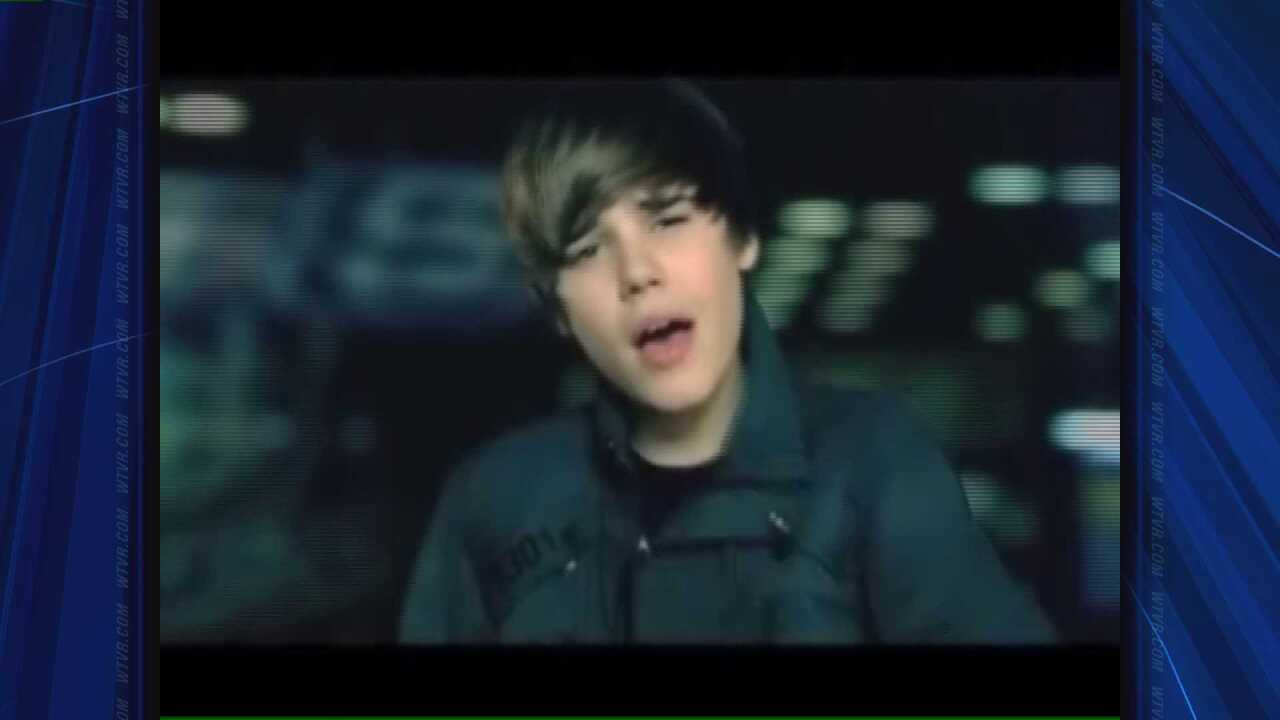 NEW YORK, NY –  A popular patriotic tune has been pulled from the program at a Brooklyn kindergarten graduation, out of concern some would find it offensive–only to be replaced by a Justin Bieber tune.

The patriotic piece is now being banned at the ceremony and taken off the program. The song that was initially said to be taken its place was “Baby” by teenage heart-throb Justin Bieber.

City officials have remained tight lipped about the reason for the change, but a reporter at the New York Post was told it was because they didn’t want to offend other cultures.

After news of the switch spread, and complaints began to roll in, Mayor Michael Bloomberg held a joint press conference with NYC Schools Chancellor Dennis Walcott Monday afternoon to announce the school would not be singing the Justin Bieber song either.

“I understand some of the issues that people raised, it’s my understanding that…song also will not be part of the moving up ceremony as well,” Walcott told WCBS, referring to the Justin Beiber song.

Some are blaming P.S. 90’s principal for the gaffe. A Facebook page has even been launched calling for Greta Hawkins’ termination.

But Walcott is standing by the decision, saying there is plenty of patriotism with kids starting each school day with the “Pledge of Allegiance and “America the Beautiful.”

Kindergarten graduation is scheduled for next Wednesday.
Copyright 2020 Scripps Media, Inc. All rights reserved. This material may not be published, broadcast, rewritten, or redistributed.