Chesterfield County Fire Chief Edward L. Senter Jr. said in a news release that an employee found smoke in the Myer Cove Drive center when she arrived for work. That employee called 911 around 6:30 a.m..

Senter said it took fire crews about 30 minutes to get the fire under control.

The fire was ruled accidental after fire marshals determined the blaze was sparked by an electrical malfunction in a bathroom fan.

The fire damaged one of the center’s two buildings, so the children will use the second building while the first is repaired. 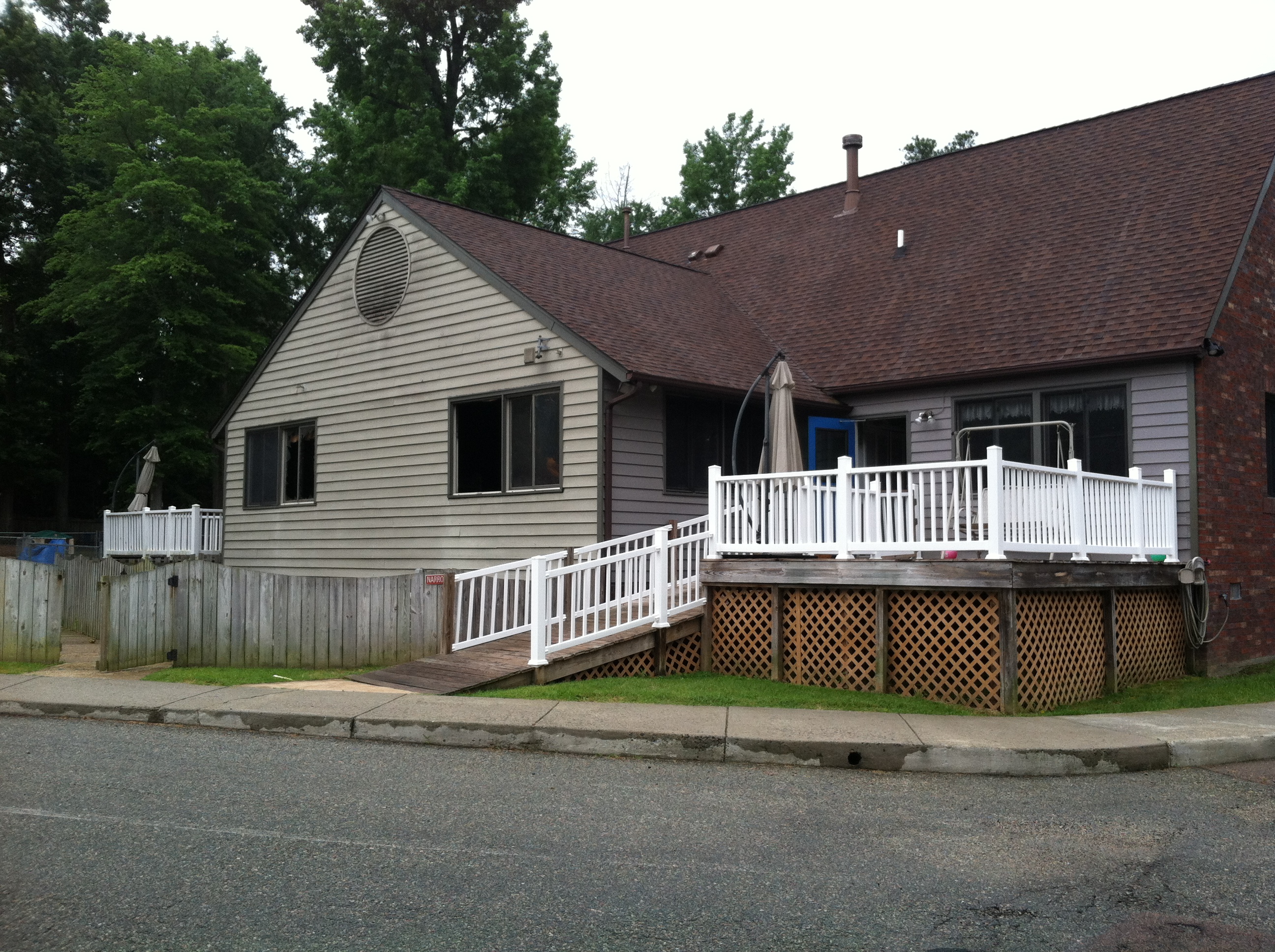