ROME (CNN) — The death toll from a 5.8-magnitude earthquake in northern Italy rose to 17 after the discovery of another body, officials said Wednesday.

The body was found in the rubble of a collapsed factory in the area of Medolla, Italy’s civil protection agency said.

Italian government officials met Wednesday morning and decided on several measures that will be taken in the aftermath of the quake.

The government declared a state of emergency in the quake area and also declared June 4 as a national day of mourning, according to a press statement. 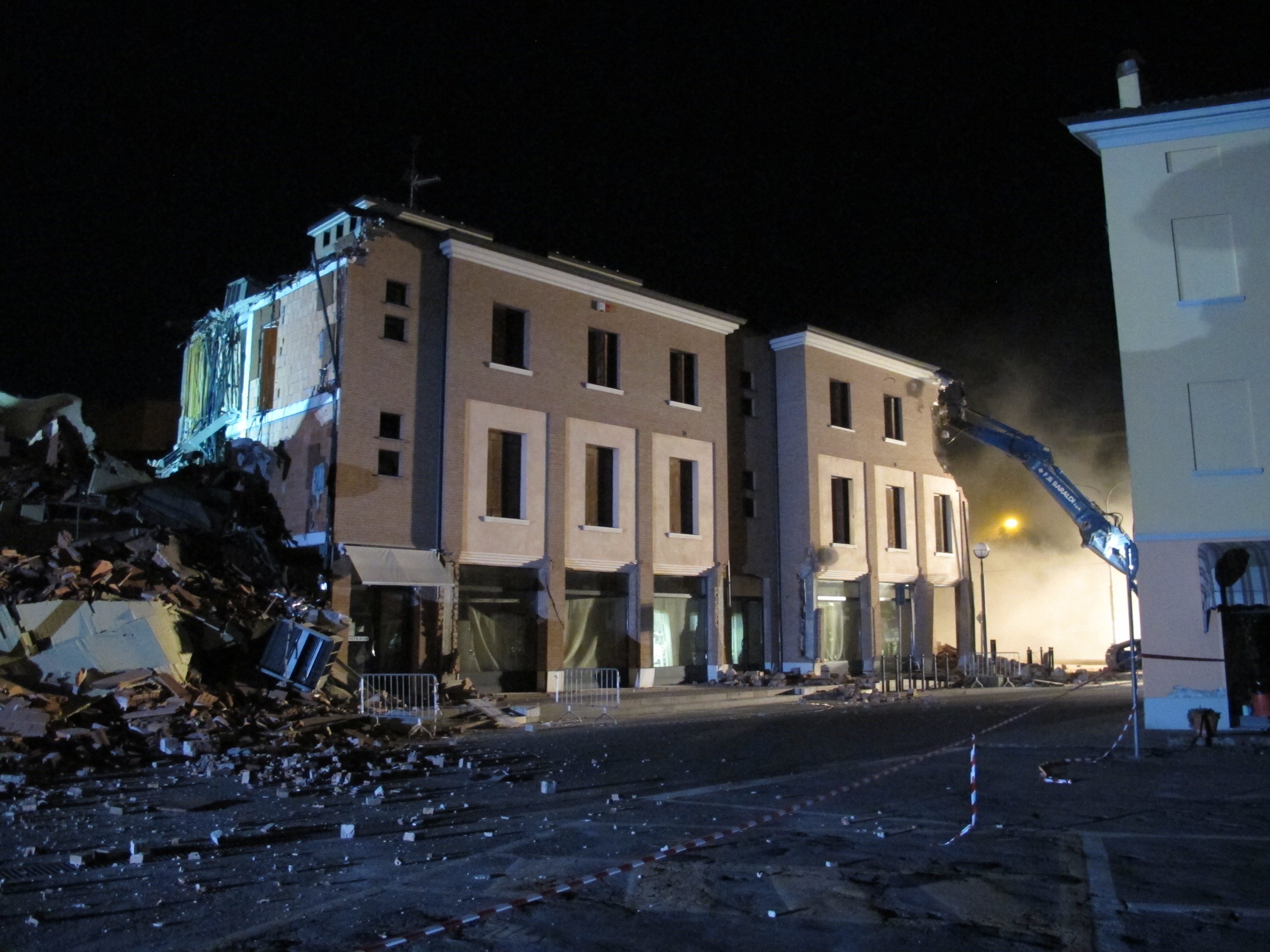 Also, a two-cent tax increase will be added to gasoline to help finance the recovery effort, the statement said.

The earthquake forced thousands of people from their homes and came nine days after a 6.0-magnitude quake struck the same region, killing seven people.

Tuesday’s quake was followed by dozens of aftershocks. The U.S. Geological Survey recorded one aftershock of 5.6 magnitude.

The quake was centered in the province of Modena, near Bologna. The towns of Mirandola and Cavezzo were closest to the epicenter, civil protection authorities said.

Witnesses reported on Twitter that Cavezzo was about 70% destroyed. Pictures purportedly from the town, as well as a video stream from Italian newspaper Corriere de la Serra, show damaged and destroyed buildings.