Police released photos Thursday morning and apprehended Daniel J. Randolph, of the 8000 block of Provincetown Drive in Chesterfield, later in the day.

Officers and detectives said info from witnesses helped them identify Randolph as a suspect.

Police said the first robbery took place at the 7-Eleven in the 2900 block of Jefferson Davis Highway around 5p.m. Police said Randolph then robbed the McDonald’s in the 6800 block of Forest Hill Avenue around 7:40 p.m.

Police said that the man did not display a weapon, but did imply that he had one.

The suspect is described as a black male in his mid-thirties, weighing around 200 to 220 pounds, with a low haircut. He had no facial hair and a medium to heavy build, according to officials.

Additionally, the man was last seen driving a brown SUV, possibly a Ford Explorer or Expedition. 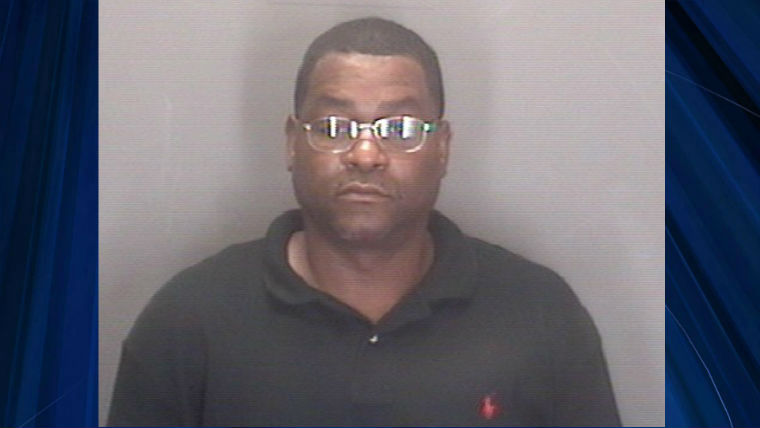