(CNN) — New York police have a suspect in custody who has implicated himself in the 1979 disappearance of Etan Patz, according to NYPD Commissioner Ray Kelly.

Etan disappeared May 25, 1979, a block from his home in the city’s SoHo neighborhood. It was the first time he walked to the bus stop by himself. 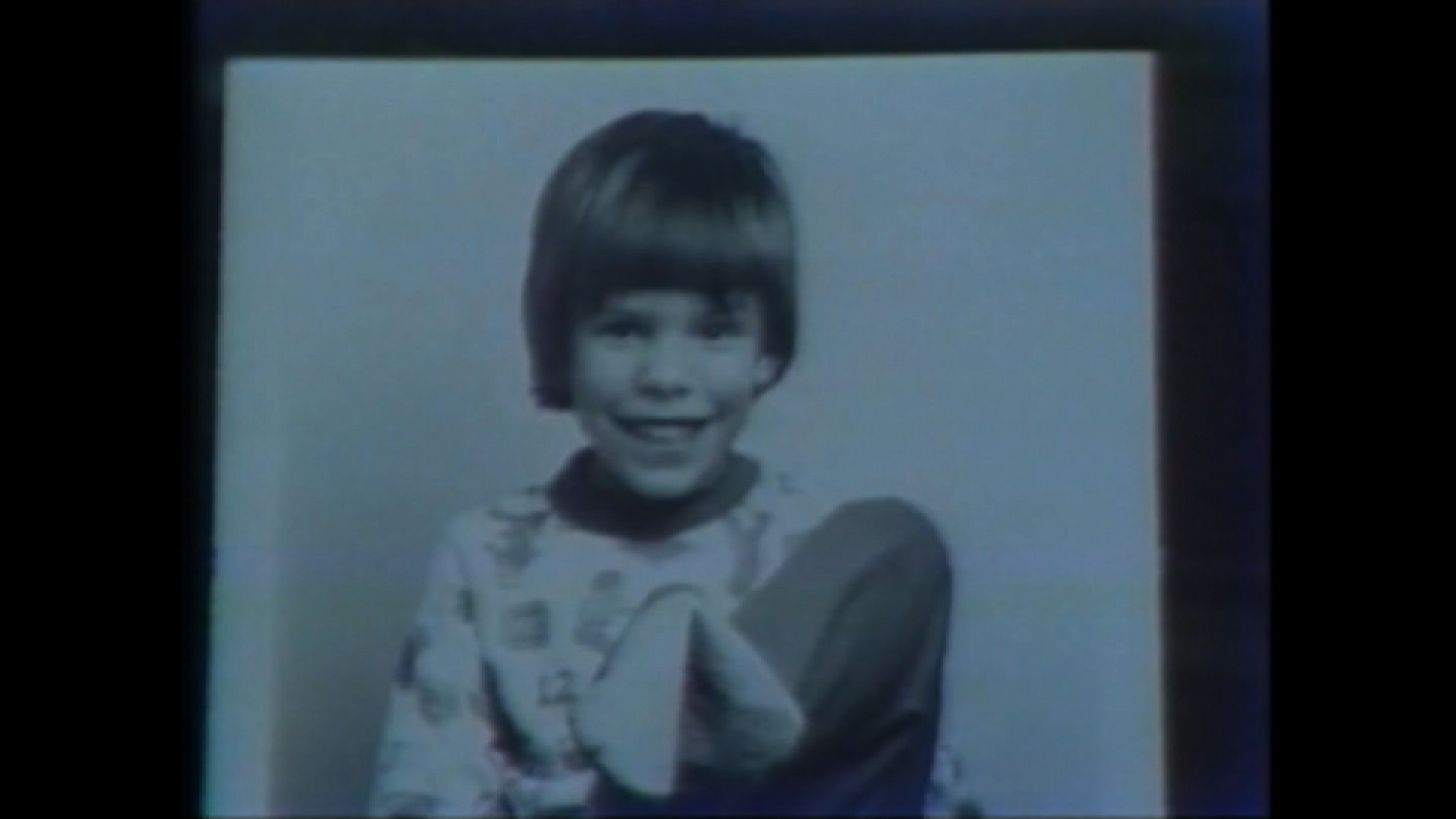 In 2010, Manhattan District Attorney Cyrus Vance Jr. said his office decided to take another look at the decades-old mystery. FBI leads were then culled from that case file, sources said.

The investigation, which has often been described as a milestone case that helped draw the plight of missing children into the national consciousness, garnered headlines as authorities splashed the child’s image on the sides of milk cartons in the hopes of gathering more information.

Watch CBS 6 News at Noon for updates on this breaking story.

Sign up for Breaking News email alerts from WTVR.com.