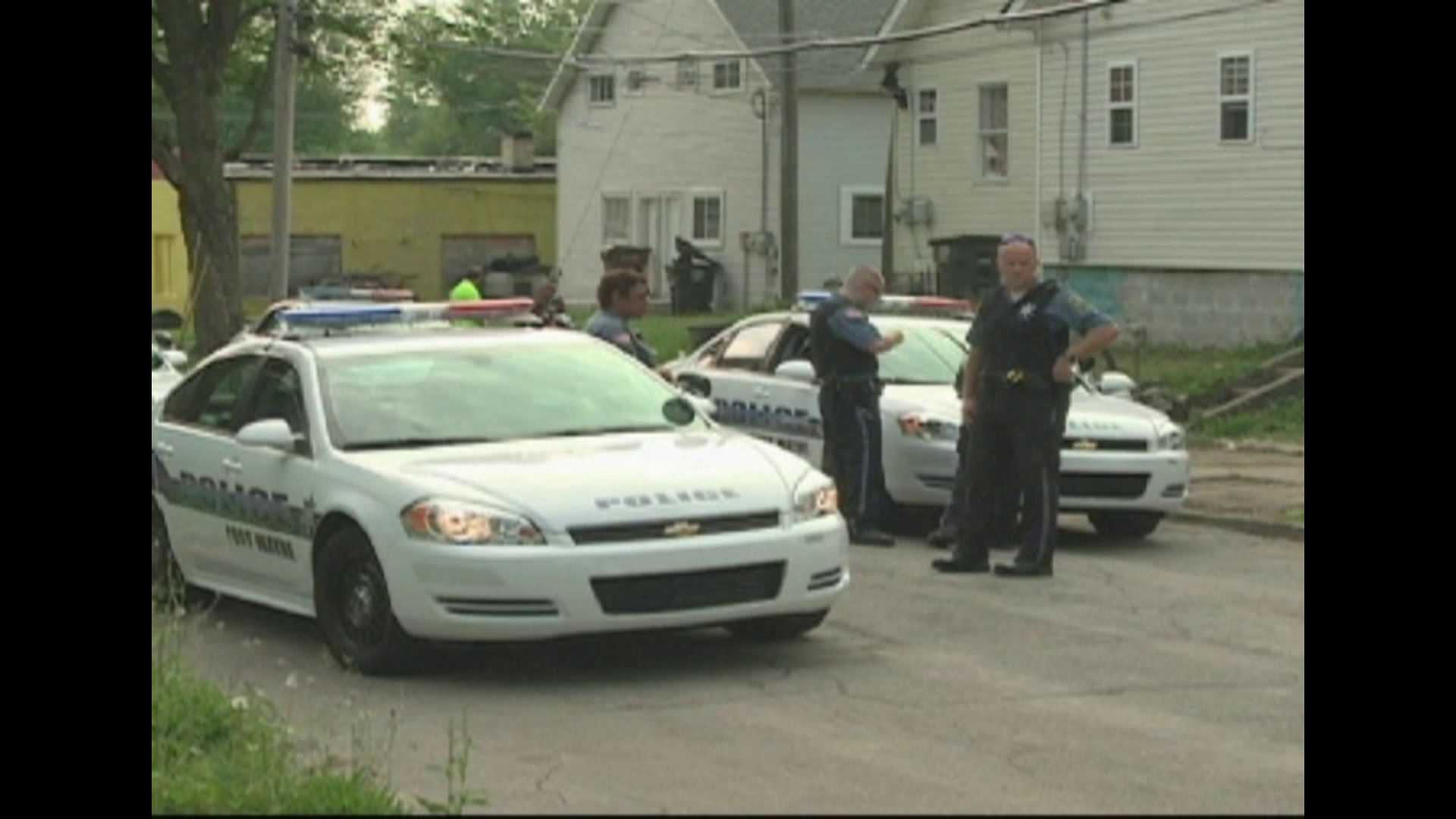 FORT WAYNE, Ind. (WANE) –  A couple in Fort Wayne, Indiana were taken into custody after driving from a liquor store with their children strapped to the hood of the car with a tow strap.

The children, ages four, five, six and seven appeared unharmed and were quoted in the local paper as saying they agreed to do it because it sounded like fun.

The man was arrested for operating while intoxicated and the woman was taken in for questioning.