Police described the suspect is a white man between 19 – 25 years old. 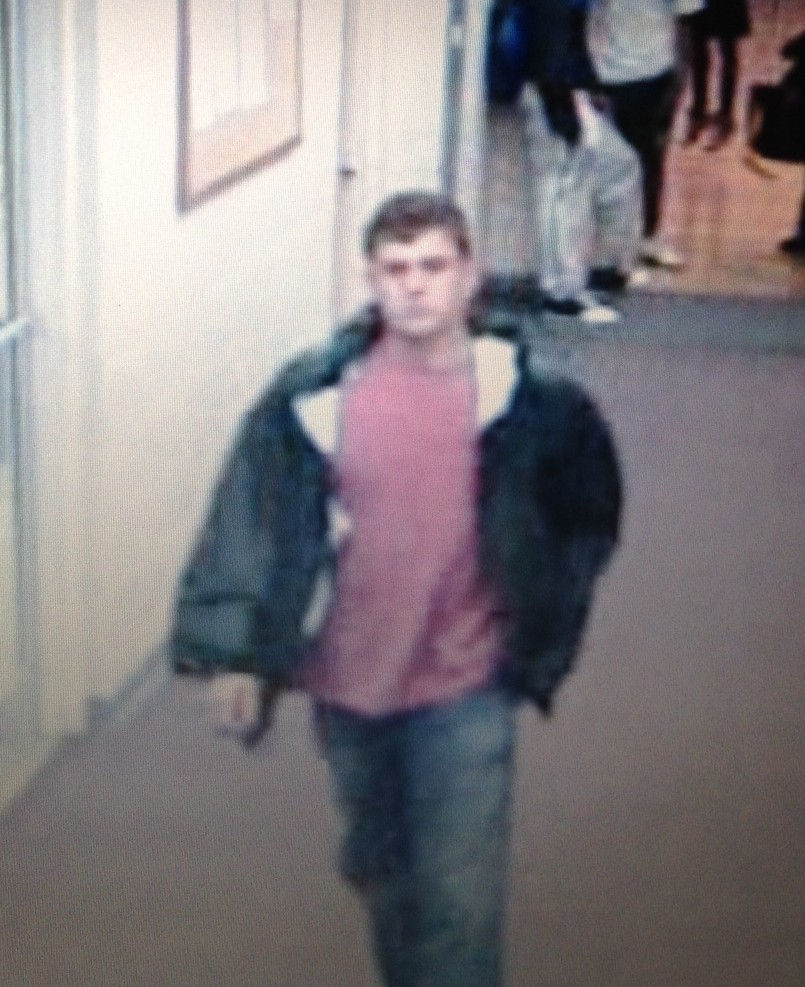