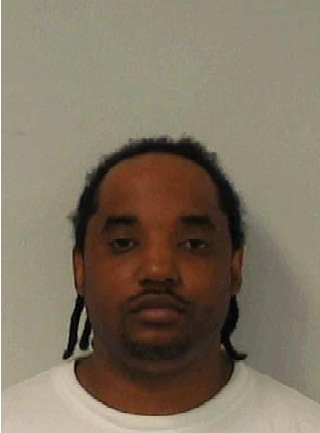 When investigators searched Abernathy’s home, along the 7400 block of Brook Way Court in Mechanicsville, they said they found:

In addition to the weapons and ammo, investigators said they found a small quantity of narcotics and money.

Abernathy is being held without bond at Pamunkey Regional Jail in Hanover County.