WTVR is proud of these achievements as we believe it reflects the station’s dedication to our community.

Depend on CBS 6 News and WTVR.com for the most complete, in-depth coverage of local news in Central Virginia.

Best Sports Anchor of The Year 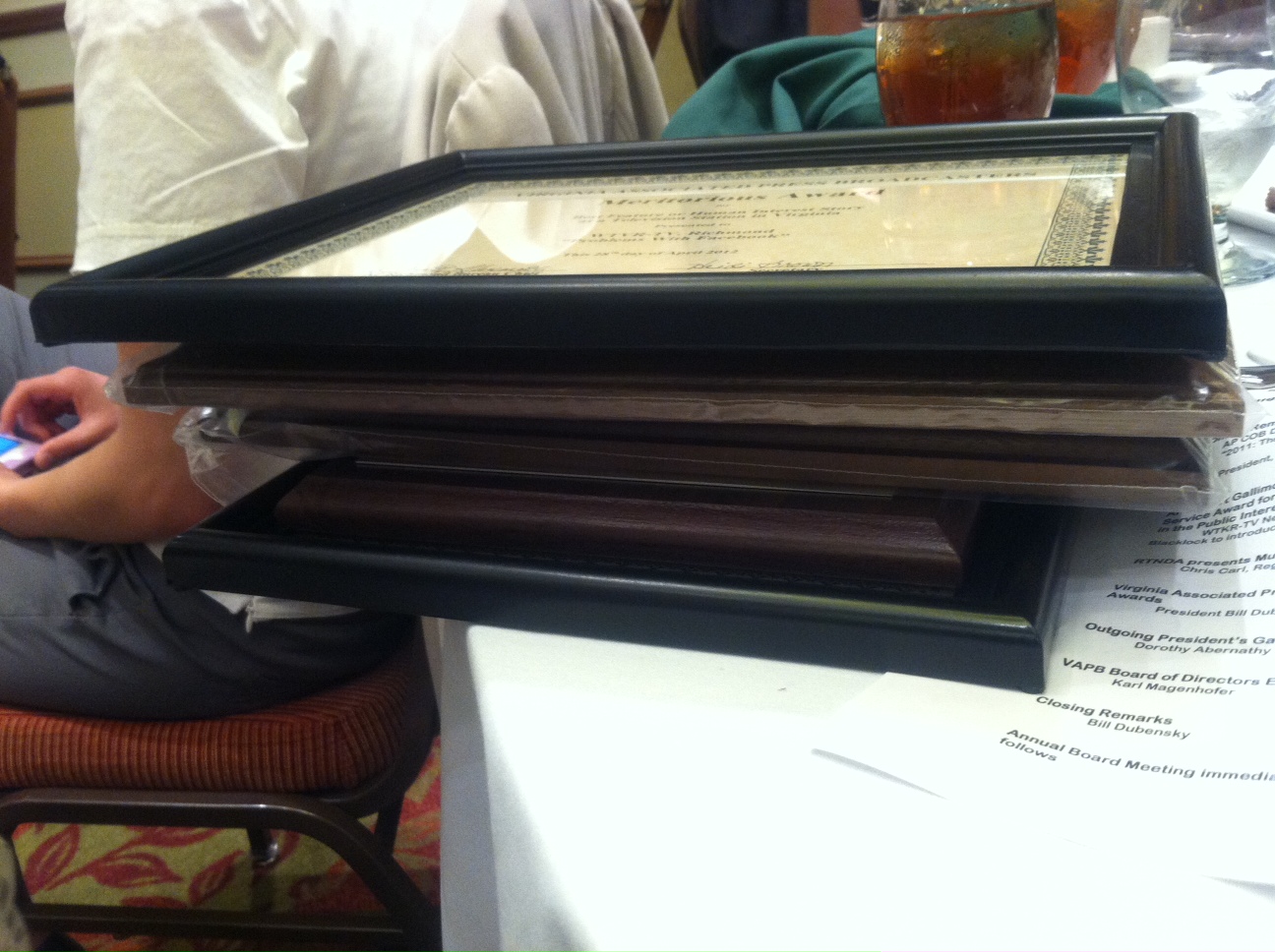