CHICAGO (CNN) — Proceedings are set to resume Tuesday morning in the trial of the man accused of killing the mother, brother and nephew of the actress and singer Jennifer Hudson.

On Monday, Hudson — the prosecution’s first witness — broke down in tears several times on the stand as she remembered her family.

She identified the defendant, William Balfour, the estranged husband of her sister, Julia.

“None of us wanted her to marry him,” she said. “We did not like how he treated her.”

Hudson, dressed in black, also testified about her relationship with her mother, saying she spoke with her every day and slept in the same bed with her until she was 16. 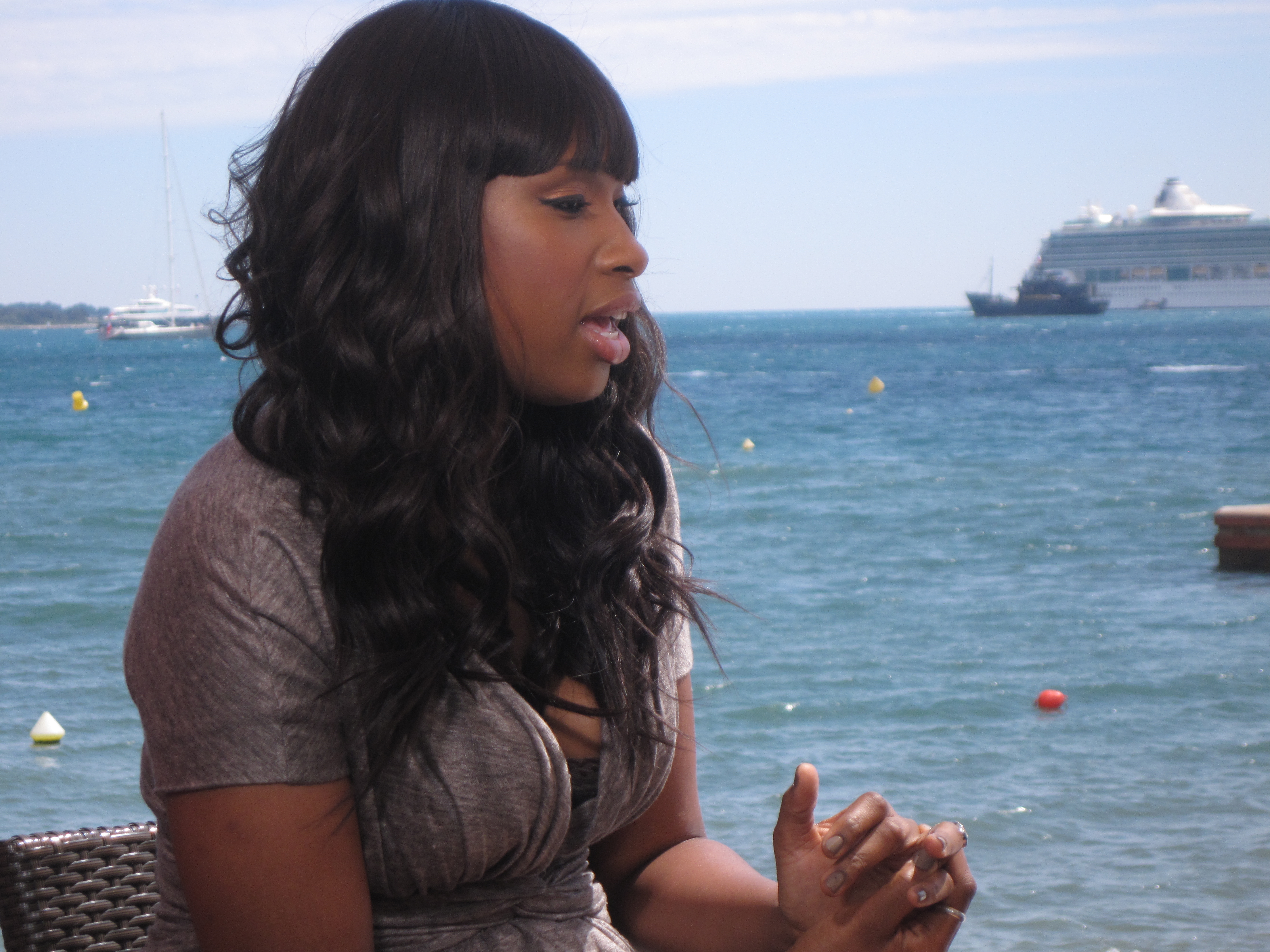 Through tears, she talked about the last time she saw her family together and the day she found out about the deaths.

“I did everything in my power to get home,” Hudson said. She testified that she identified her relatives’ bodies for authorities.

During cross-examination, the singer-actress returned to the subject of Balfour.

“Where he was, I tried not to be,” Hudson said.

In the afternoon, her sister, Julia Hudson, took the stand.

She said Balfour threatened to kill her family after she told him she didn’t want to be with him.

” ‘If you leave me, you’ll be the last to die. I’ll kill your family first,’ ” she quoted him as saying. She also said Balfour was jealous of her son.

Julia Hudson recounted arriving home the day of the killings, finding a bullet hole in the door and running inside. “I’m saying, ‘Mama, mama, mama,’ ” she said. “She didn’t answer.”

She testified that she ran screaming from the home after finding her mother lying in blood on the floor.

When police asked her who could have done it, Julia Hudson said, she told them “William.”

Eighteen people have been selected to serve on the jury in the murder trial: 10 women and eight men. The group includes six alternates.

The trial comes more than three years after Hudson’s relatives were killed.

Balfour is accused of fatally shooting Hudson’s mother and brother inside their Chicago home in October 2008. The body of Hudson’s 7-year-old nephew, Julian King, was found three days later inside an abandoned vehicle.

Balfour, Julian’s stepfather, has also been charged with one count of home invasion.

Julia Hudson testified that her main goal after the killings was finding her son. When she learned that he had been found dead, “I hollered, and I screamed,” she recounted Monday.

The judge has said he expects the trial to last three to four weeks.

Balfour was detained for questioning the day after the victims were found at the Chicago home. The authorities said at the time that they were holding Balfour for an unspecified parole violation, but he was indicted for murder two months later.

He has pleaded not guilty to the charges, and his lawyer has said in court that there is no forensic evidence linking him to the killings.

Prosecutors have portrayed Balfour as a jealous man who murdered three people in a rage at the thought that his wife had a boyfriend.

The deaths took place a year after Hudson, who rose to fame as a contestant on “American Idol,” won an Oscar for her role in the movie “Dreamgirls.”

In a recent interview with CNN’s Piers Morgan, Hudson reflected on the life of her mother, Darnell Donerson.

“My mother was a very wise and strong person. I feel like she raised us well, and she prepared me well, and so that’s what I live by,” she said.

Her career has continued to blossom and remain varied since her relatives’ deaths.

Her recent milestones include penning a memoir detailing her struggles with her weight; being cast to play Nelson Mandela’s ex-wife, Winnie, in an upcoming movie; releasing a new album; and singing a well-received tribute to Whitney Houston at the most recent Grammy Awards show in February.

CNN’s Ted Rowlands and Katherine Wojtecki in Chicago and Alan Duke in Los Angeles contributed to this report.