She was driving down Main Street in Stony Creek, when she spotted two men running out of the Bank of Southside Virginia.

Thinking something was amiss; she turned the corner and followed the pair a short distance, until one of the alleged robbers fired a shot in her direction.

The warning bullet fired her way gave her pause, but she was still able to watch as the two men got away in a green, king cab pickup truck. She also wrote down a partial license plate, Z-B-H. 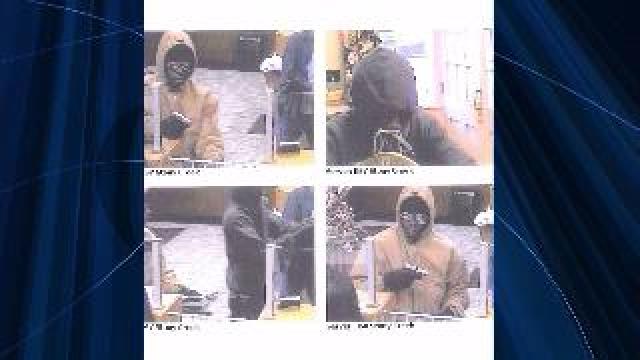 Another witness, who was in the drive-through, saw the two men run out but didn't think much about it.

As he pulled forward, he rolled down his window and heard the shot.

Sussex County Sheriff's Investigators say the pair is now responsible for three other bank robberies in the county, in the last month and one in Chesterfield.

The pair is considered armed and dangerous and now the Sheriff's Office is offering a $5000 dollar reward for their arrest and conviction.