UPDATE: Arrest made in fatal shooting of Manchester High student

CHESTERFIELD COUNTY, Va. (WTVR) - Police identified the victim in a Sunday evening shooting as 17-year-old Tre Antonio Walton. Walton was a student at Manchester High School, according to a press release from Chesterfield County Police.

Police said officers worked with Chesterfield school officials overnight Sunday to "effectively respond to the situation at the start of the school day."

Police were called to the Genito Glen Apartments along the 4000 block of Hailey Crescent Drive around 10:20 p.m. Sunday. When officers arrived they found Walton in the breezeway of the apartment building. He was taken to Chippenham Hospital where he was pronounced dead, according to a press release from the Chesterfield Police Department. 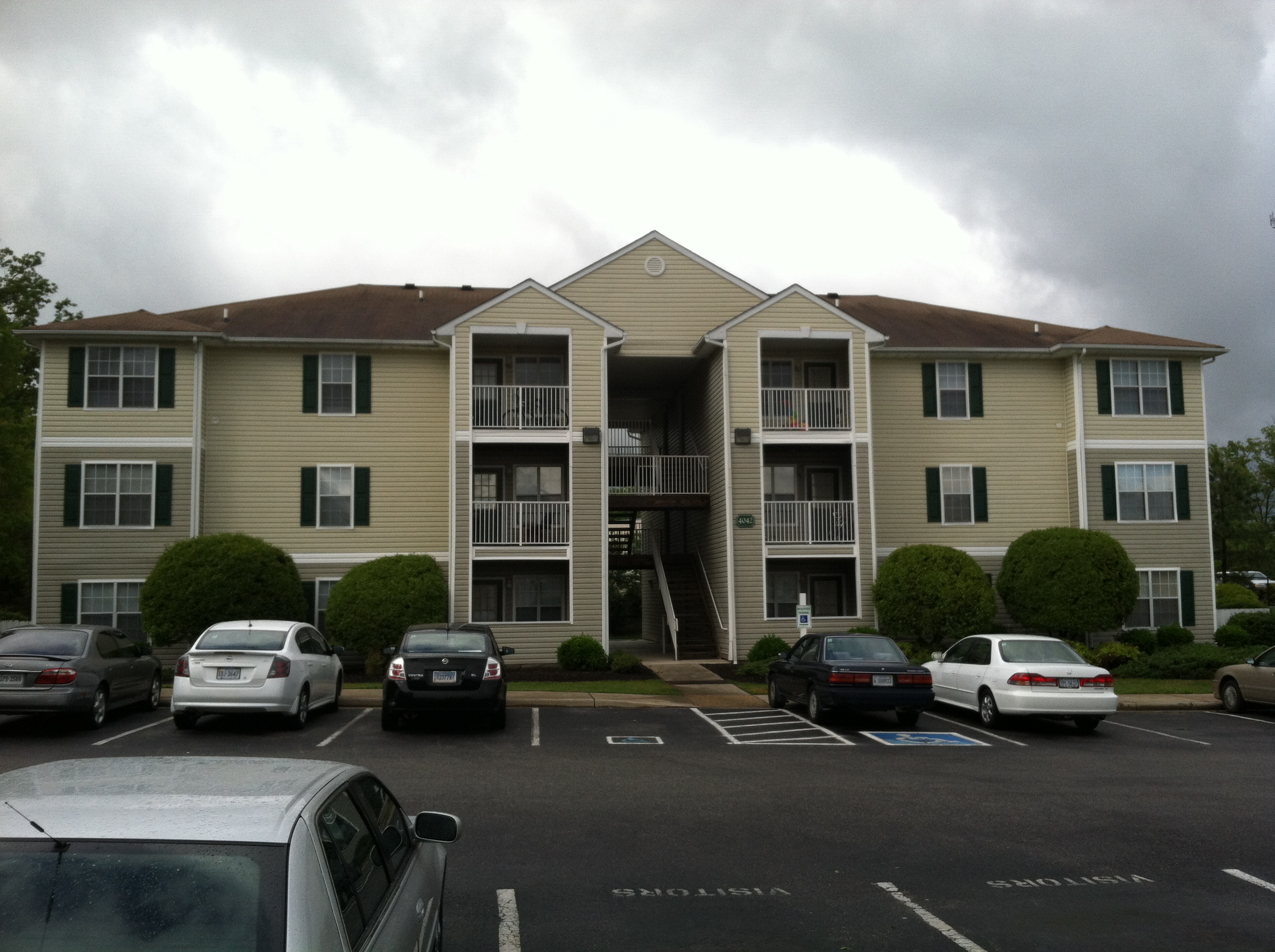