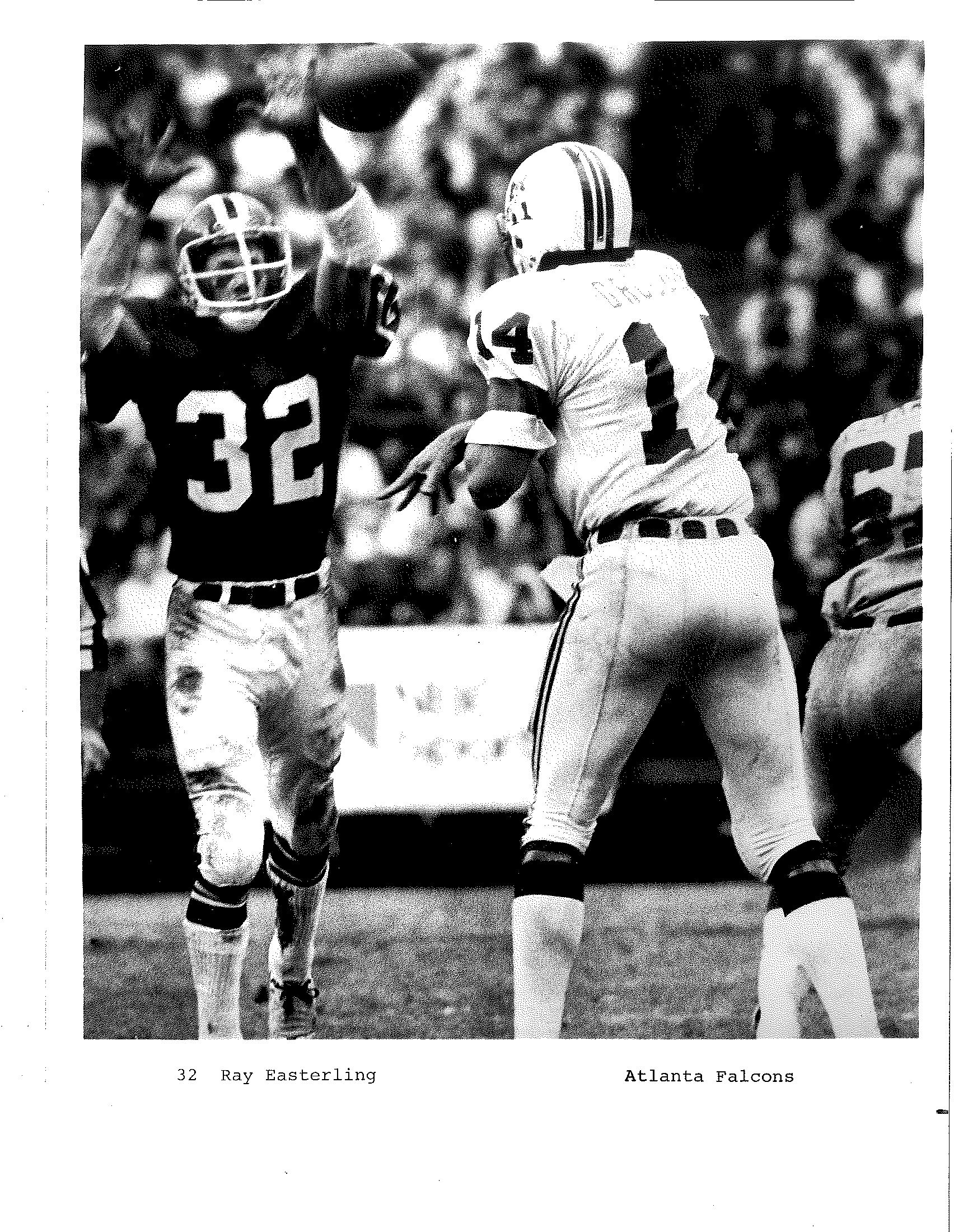 RICHMOND, Va. (WTVR) – Former Atlanta Falcons safety Ray Easterling shot and killed himself inside his Richmond home last week, according to a report on Foxsports.com.

Easterling, a graduate of the University of Richmond, was one of the hundreds of  former professional football players suing the National Football League over head and concussion-related injuries they suffered playing football.

According to the Foxsports.com report:

In a lawsuit filed last August, Easterling’s lawyer, Larry Coben, wrote that the league “continuously and vehemently denied that it knew, should have known or believed that there is any relationship between NFL players suffering concussions while playing . . . and long-term problems such as headaches, dizziness, dementia and/or Alzheimer’s disease that many retired players have experienced.”

“He had been feeling more and more pain,” Mary Ann Easterling told Foxsports.com. “He felt like his brain was falling off. He was losing control. He couldn’t remember things from five minutes ago. It was frightening, especially somebody who had all the plays memorized as a player when he stepped on the field.” [Read more]

Easterling played football at the University of Richmond from 1969 – 1971.

According to the website, a service of celebration for Ray Easterling took place Monday, morning at Sycamore Presbyterian Church in Midlothian.