RICHMOND, Va. (WTVR) - Richmond Police are investigating a shooting on West 7th Street in the Manchester section of South Richmond. CBS 6 reporter Catie Beck is on scene and said a man was shot inside the Lofts at Trolley Station at the intersection of Porter and 7th Streets.

Beck said the shooting victim was taken from the building in an ambulance. Police described his injuries as life-threatening.

The victim's identity and condition have not been released. 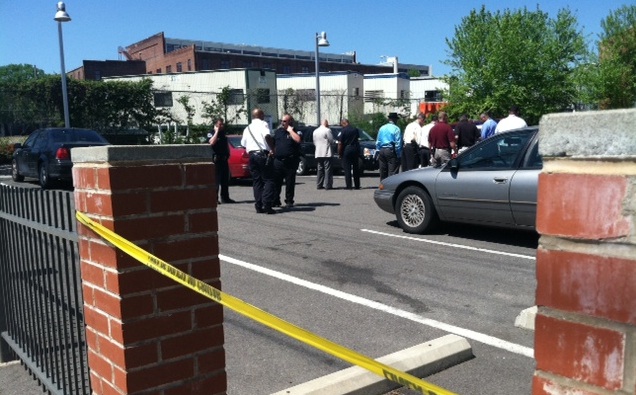 Police detectives are on scene looking for clues and evidence.

No information has been made public about a suspect.