PETERSBURG, Va. (WTVR) - One person was injured in an overnight fire at a Petersburg assisted living center for seniors. The nature of that injury and that person's condition has not yet been released.

Firefighters marked the fire at Gilhaven Manner, on Farmer Street in Petersburg, under control around 4:00 a.m, according to Petersburg city spokeswoman Joanne Williams.

The fire started at 3:40 a.m. in an apartment on the fourth floor of the senior center. The center evacuated around 50 residents while firefighters worked. 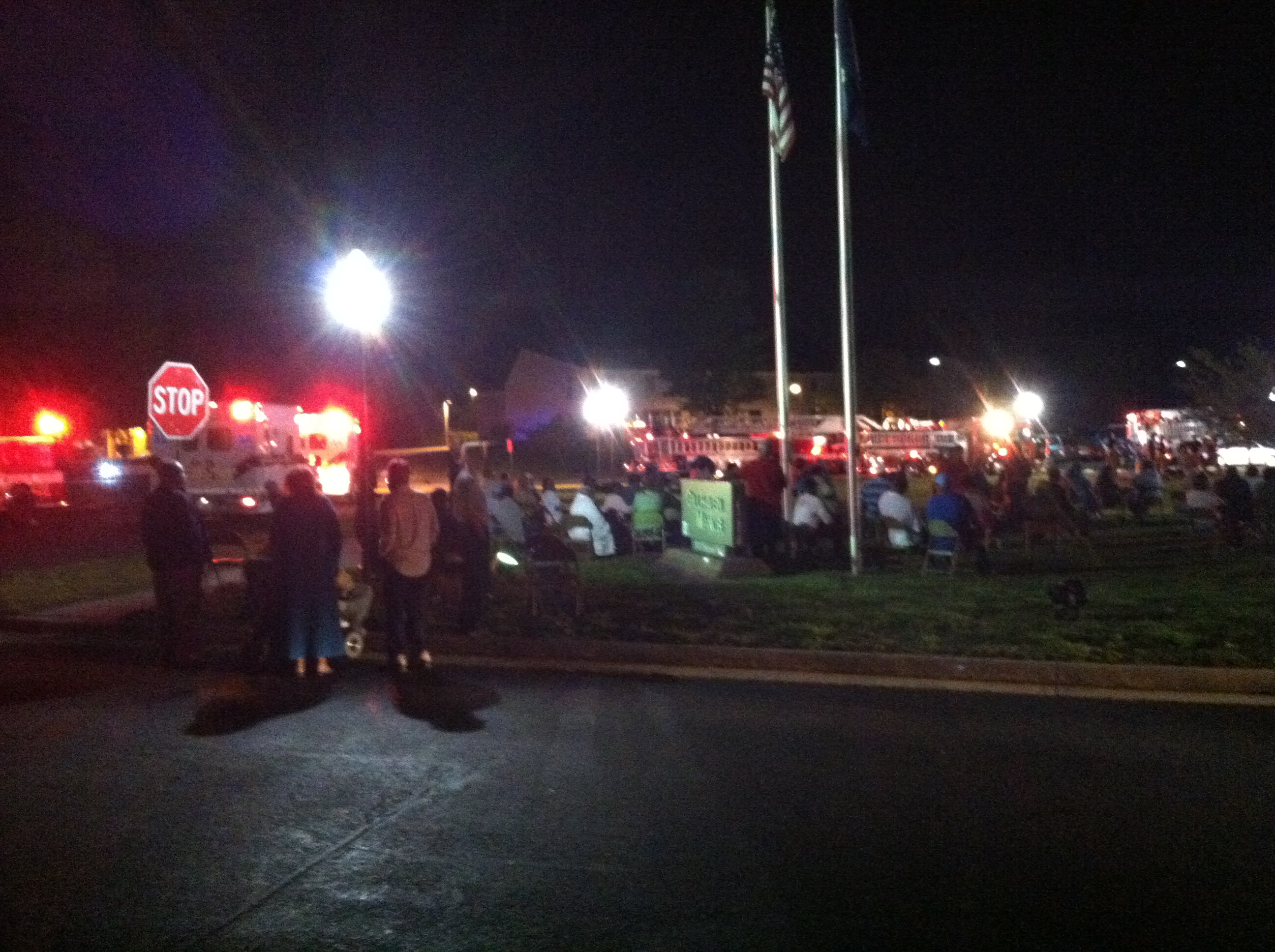 Those who were evacuated were allowed to return to their apartments once the fire was out.

Refresh this page on WTVR.com and watch CBS 6 News for updates.