Pimp pleads guilty to bringing teen to Virginia for sex 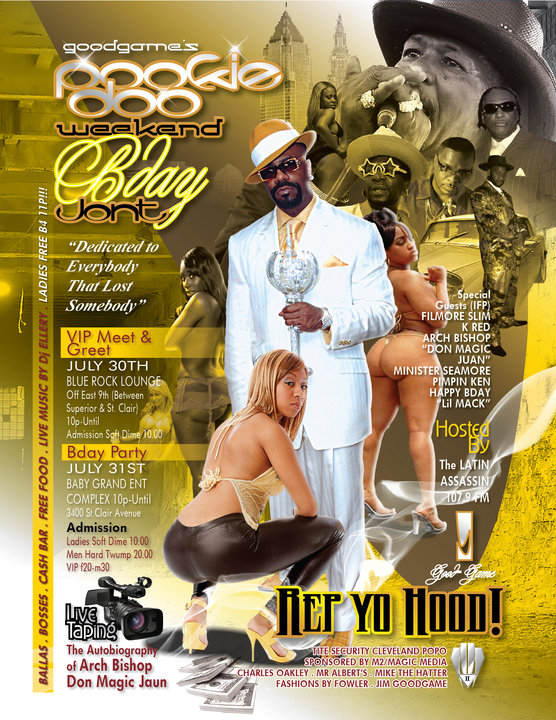 HENRICO COUNTY, Va. (WTVR) – An Ohio man has pleaded guilty to  bringing an underage girl across state lines to Richmond to engage in prostitution.

According to court documents, Winbush, of Cleveland Heights, drove a 15-year-old girl and two other women from Ohio to Richmond at the end of 2011.

Police said Winbush, also known as “Good Game,” was busted on Jan. 3 for interstate prostitution and for pandering at a Glen Allen hotel.

Winbush is the same man whose Facebook page remained active after his arrest.

The self-proclaimed international player, professional host, actor and radio personality had tried to use the page to make bail, according to federal officials.

On his Facebook page, what appears to be a movie poster asks that donations be sent to an address on New Kent Highway. The address listed is for the Henrico County Jail East.

Winbush faces a mandatory minimum term of 10 years in prison and a maximum of life in prison.