The group Genocide Awareness Project set up a stage and posters against abortion on campus Wednesday.

However, some VCU students held a counter rally Thursday afternoon. Aand the students said the issue, for them, was not just about women’s rights.

They said the images the Genocide Awareness Project put up were disturbing — and do not think the graphic display should have been allowed on campus. 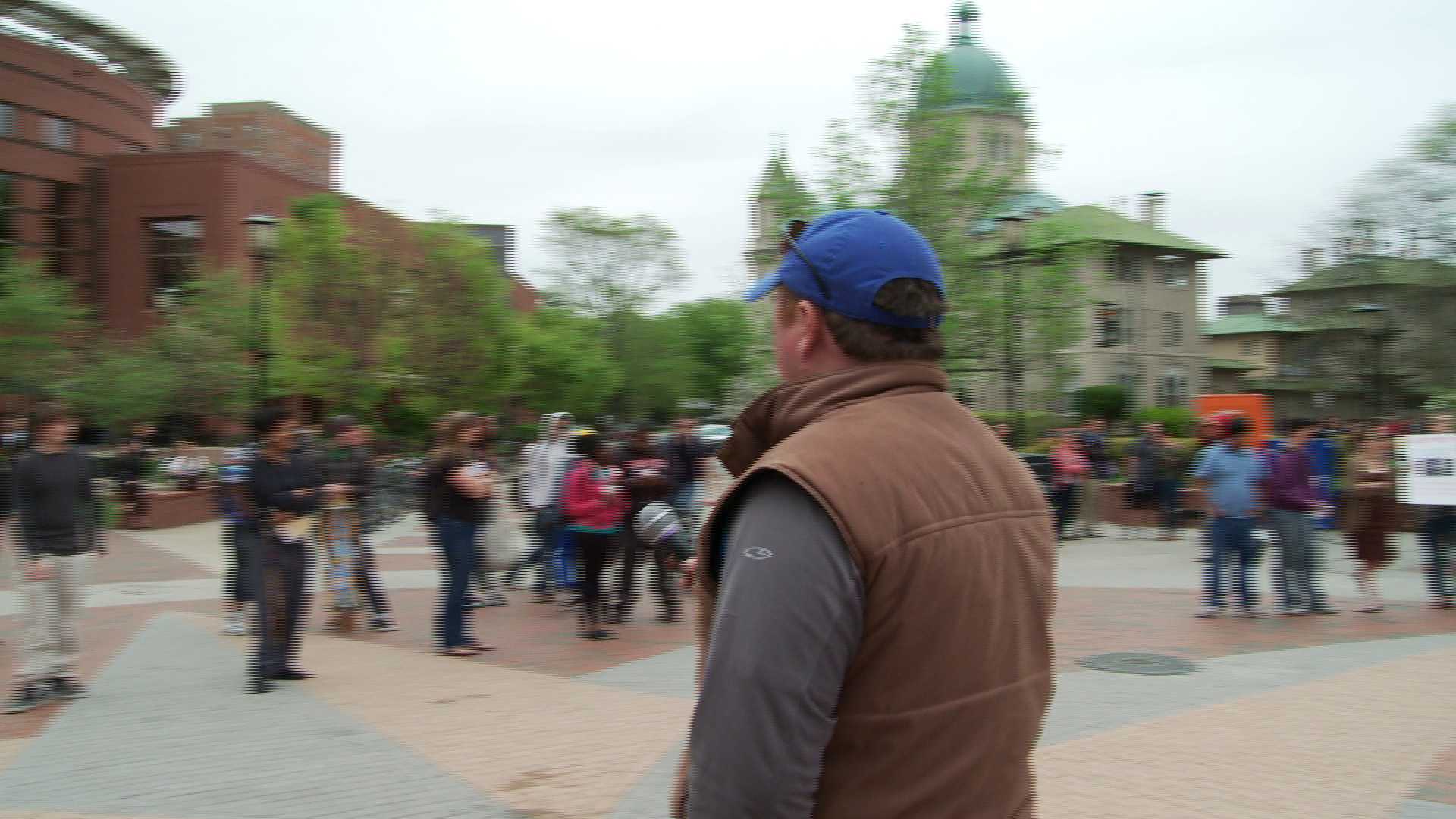