Owens said it appeared the woman, whose name has not yet been released, was attempting to get out of the house when she became disoriented due to smoke inhalation.

A man who was also in the home when the fire started was able to escape unharmed. 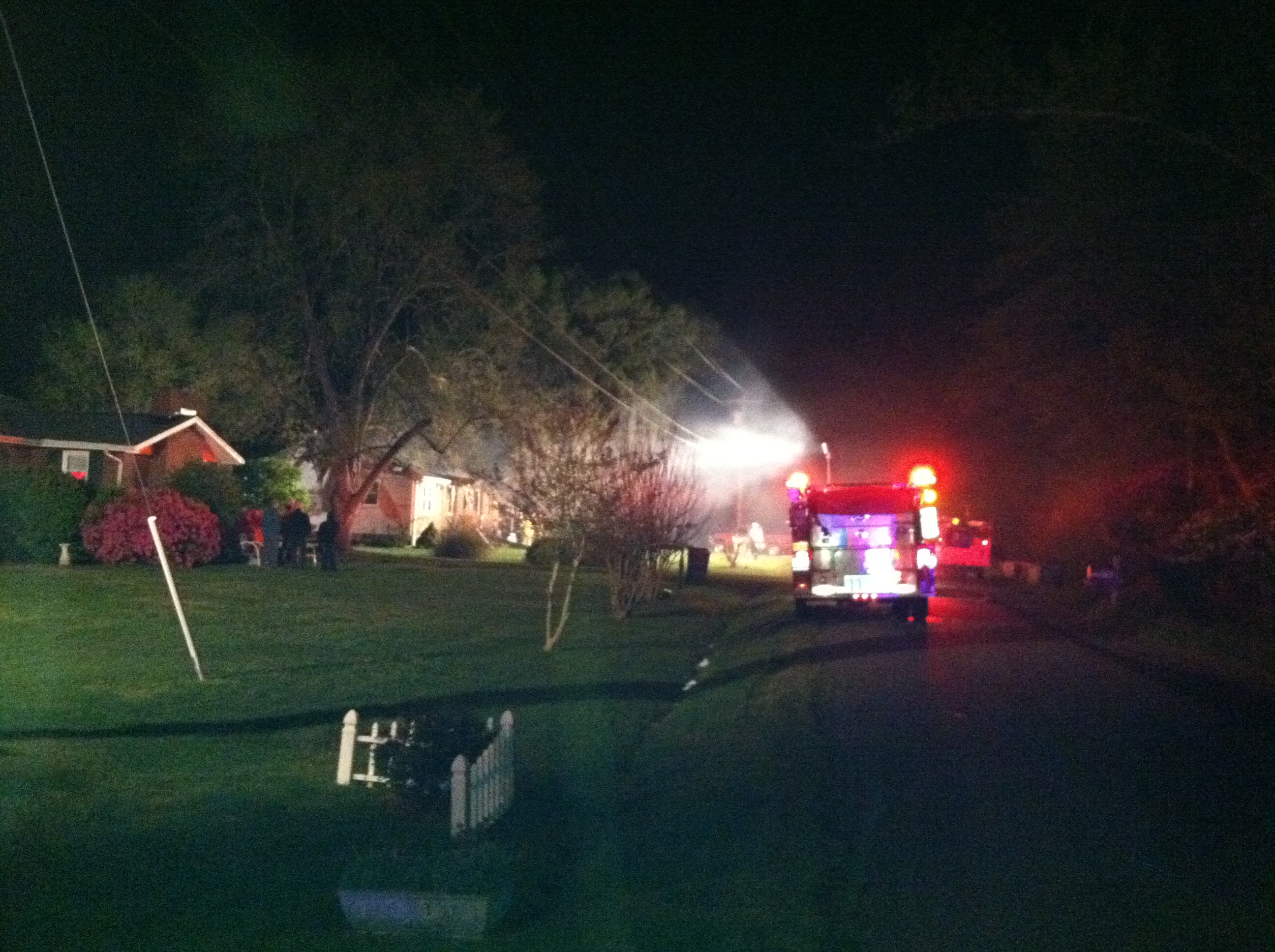 Neighbor Don Mitchem said his barking dog woke him up at 3:30 a.m. That is when he said saw his neighbor’s house was on fire. He told his wife to call 911 and went outside. He said two neighbors, who are also volunteer firefighters, were already at the home trying to get a woman inside the home to come out.

“They found out someone was in the house, they were pecking on the window trying to get them to come to the window,” he said.

When fire crews arrived minutes later, they said flames were shooting from the home’s front door, windows and roof.

Owens, with the Prince George Fire and EMS, said a smoke alarm alerted the homeowner to the fire. He urged everyone to check the home smoke detectors to ensure they worked. He also said Prince George Fire & EMS would conduct free home safety surveys of homes in Prince George County. Call (804) 722-8614 for information.

Here is a report on the fire filed by Rob Cardwell for the CBS 6 News at Noon.