RICHMOND, Va. (WTVR) - A South Richmond couple said they made a narrow escape after a tree came crashing into their home during Wednesday night's storm.

John Guyton said he was talking on the phone last night when the storm knocked over a tree that crashed into his home on Oberlin Drive. He said his wife, who was watching TV at the time, also made it outside safely.

In addition to crashing into his home, the tree crushed two of Guyton's cars. Despite the damage, Guyton kept his sense of humor saying he now owns a convertible. 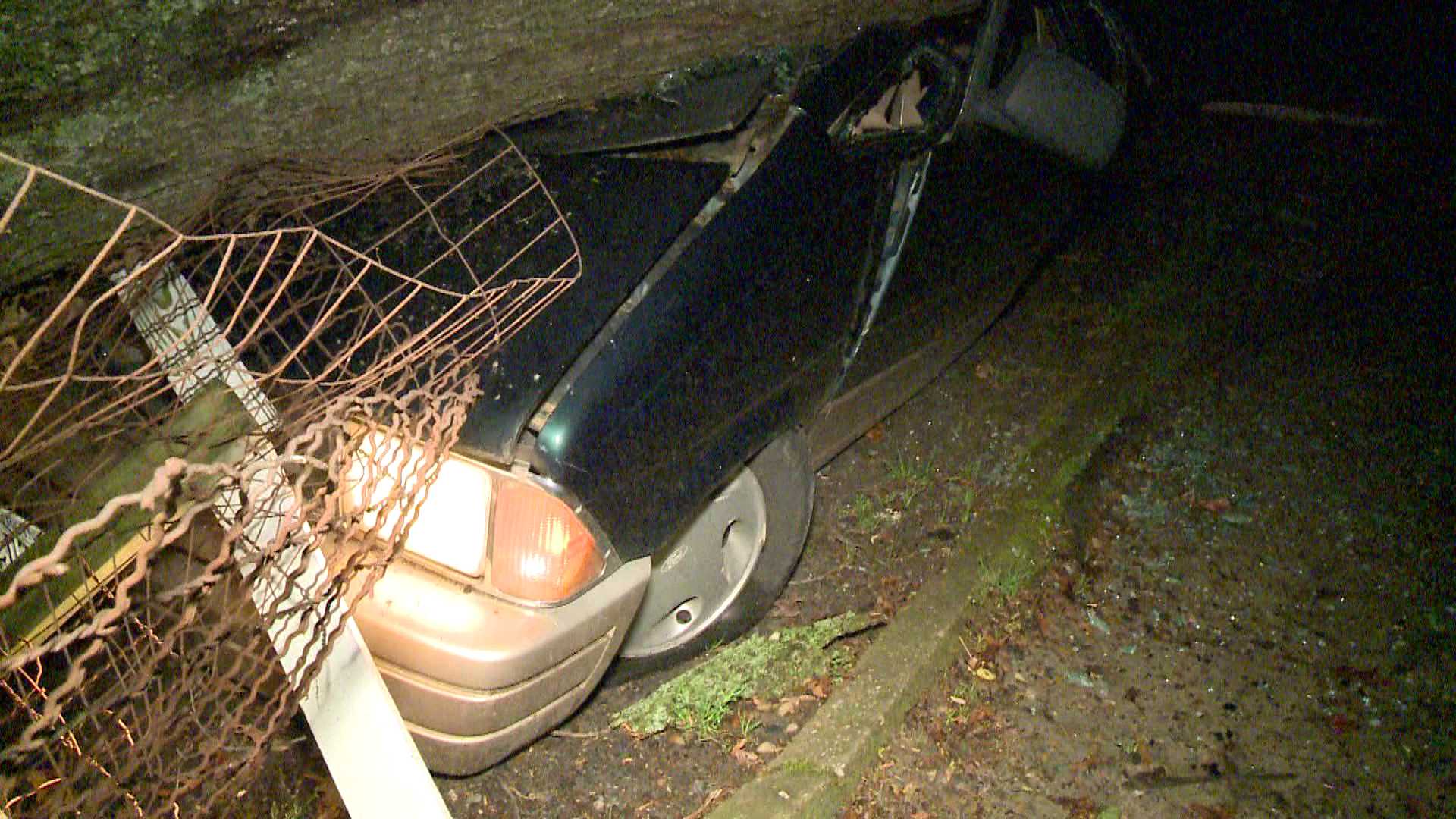