Police: Woman gets $1,600 worth of facial injections, then leaves doctor without paying 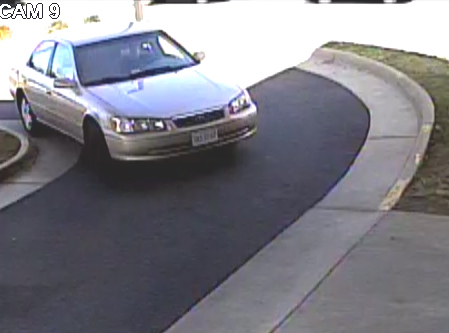 CULPEPER, Va. (WTVR) – Police in Culpeper, Virginia are looking for a woman they said skipped out on her doctor’s bill. Police said the woman, whose picture was captured on security camera video, received $1,600 worth of cosmetic facial injections, similar to BOTOX, then walked out of the office without paying on March 9, 2012.

Police said the woman, who appeared to be in her 50’s, used the name Kelly Capwell at the doctor’s office. Investigators said she used a fake Madison County address as well.

The suspect was described as between 5’4″ and 5’8″ tall and between 150 to 170 pounds. Police said she had whitish blonde hair and drove a gray four-door Chevrolet sedan to the doctor’s office.