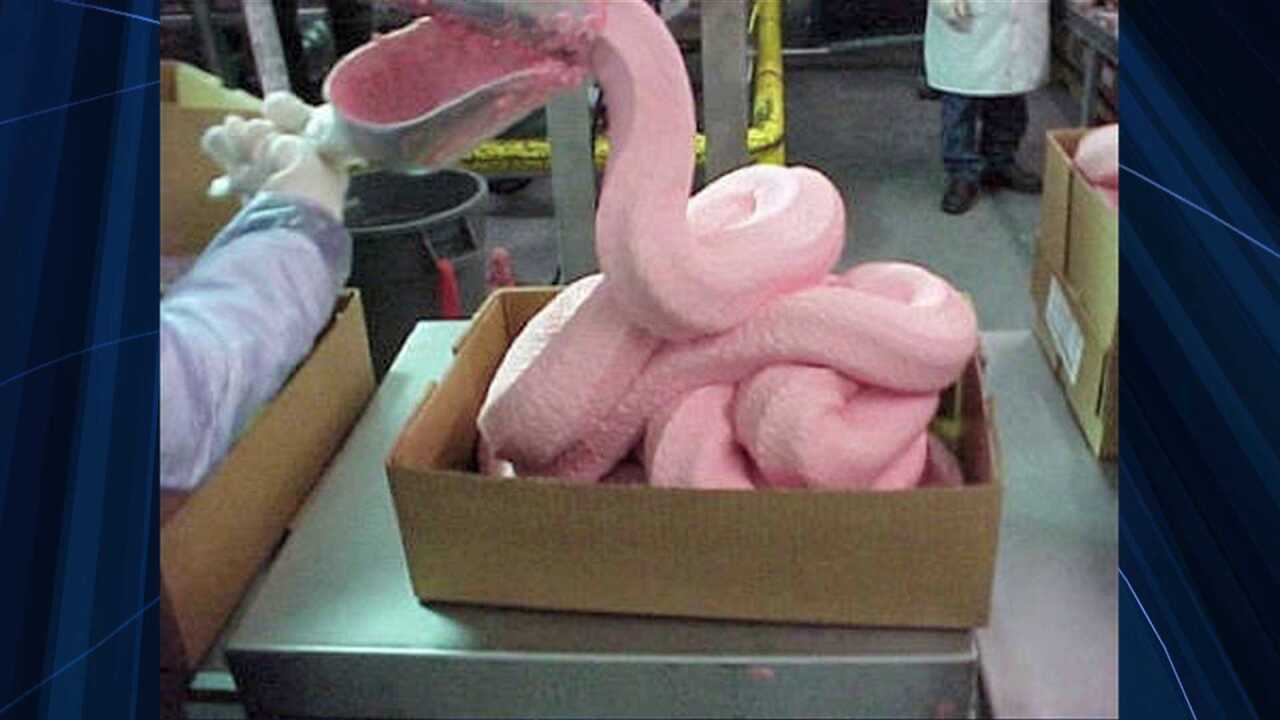 At a recent press conference the U.S. Secretary of Agricutlure Tom Vilsack and Iowa Governor Terry Branstad spoke in support of the beef known most recently, and degraded, as “pink slime.”

The cheap ingredient is made from leftover bits of beef and treated with ammonia gas to kill bacteria.

Public sentiment has turned against the product because the government doesn't require meatpackers to list the ingredient on labels.

Both leaders called on the public, retail chains and school districts to consider the facts when deciding whether to sell or use the product.

“If people understand the facts then obviously they'll make the right set of choices for the school district and their families,” said Vilsack.

And recently, school districts were given the option to choose beef with or without the additive.

Virginia school officials have elected to make non-treated meat the default product served at schools, but said individual districts can decide to serve the meat product since it's about three-percent cheaper.

One beef company announced the closures of three plants because of the recent backlash, prompting Gov. Branstad to defend the product and fight for the jobs and future of cattle producers in Iowa.