(CNN) — Authorities on Wednesday were digging deeper into the bizarre behavior of a JetBlue captain, which caused the emergency landing in Texas of a flight bound for Las Vegas.

All those agencies — along with many bewildered passengers on the plane — are still trying to determine what caused the commotion Tuesday on Jet Blue Flight 191.

The plane’s co-pilot, concerned by the “erratic” behavior, locked the door behind the captain when he left the cockpit during the flight, according to the Federal Aviation Administration. 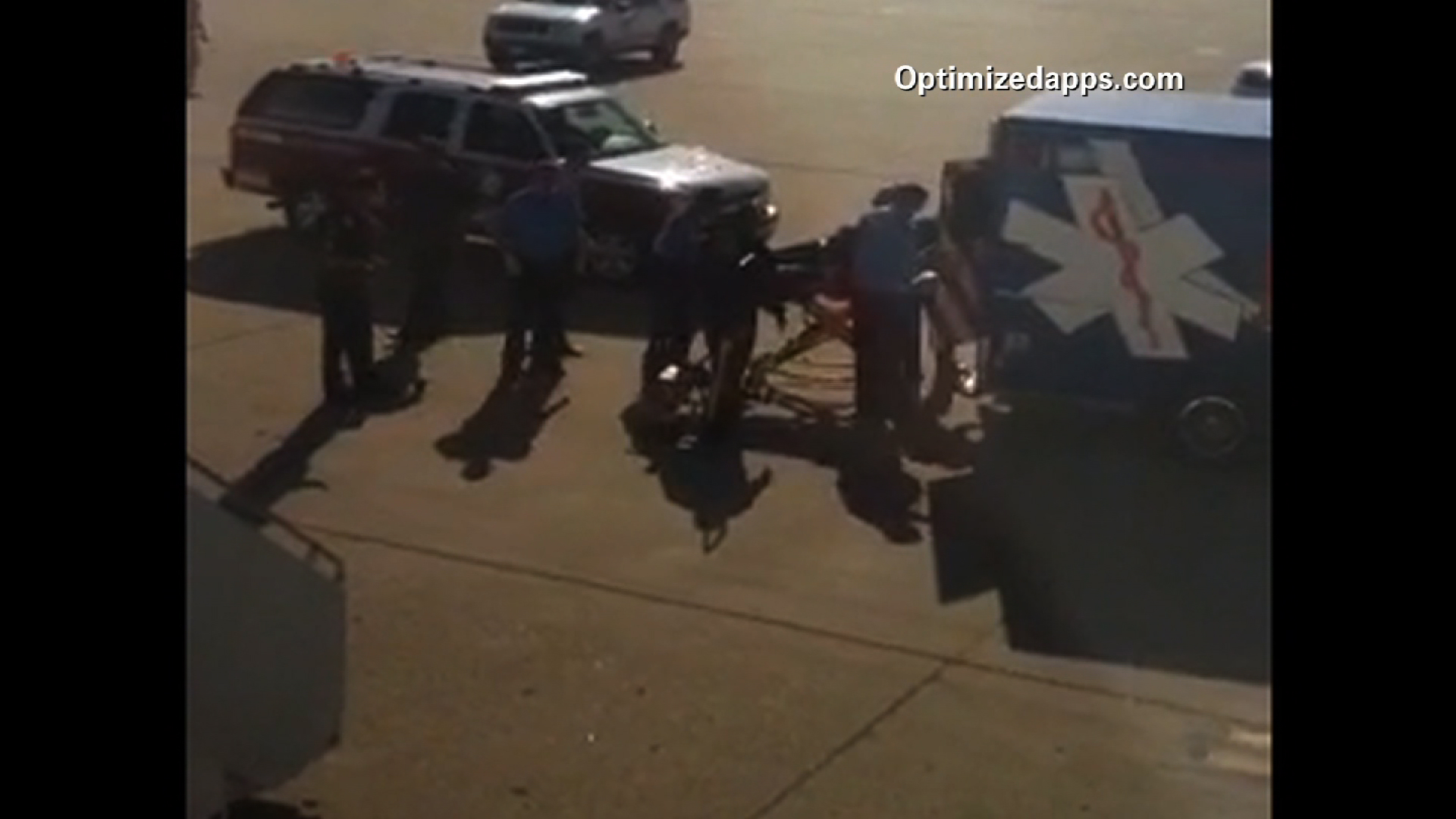 Passengers described to CNN what happened next.

“The pilot ran to the cockpit door, began banging on it and said something to the effect of, ‘We’ve gotta pull the throttle back. We’ve gotta get this plane down,'” said Laurie Dhue.

“At that point, the two flight attendants tried to subdue him, and then seemingly out of nowhere, about six or seven large guys stormed to the front of the plane and wrestled the captain of the plane down to the ground and had him subdued in a matter of moments. It was really like something out of a movie,” she said.

Amateur video of the incident showed a commotion as several men were moving in the aisle. A voice, purportedly that of the pilot, can be heard.

"Oh my God. I'm so distraught!" he shouts. The voice mentions Israel and Iraq.

In another video, passengers appeared to be standing over something, or someone, presumably the subdued pilot.

Paul Babakitis, another passenger and a retired New York police officer, said he was one of the men who helped wrestle the captain to the ground.

"I felt if he got in the cockpit, he was going to try to take that plane down, and not for a safe landing," he said.

Law enforcement met the aircraft, cuffed the pilot and took him off the plane, Babakitis said. Video showed someone being carried off the plane in a sort of chair.

Babakitis and some other passengers reported hearing the captain say the word "bomb" at one point. However, passenger Jason Levin said he did not hear him say that.

Levin was sitting in the front row of the plane, full of people on their way to a security conference, when the pilot came out of the cockpit.

"It just seemed like something triggered him to go off the wall. He would be calm one minute and then just all of sudden turn," he said. "If it was going to happen, it happened at the right time and the right place."

Passenger Tony Antolino hailed the co-pilot as a hero.

"The co-pilot of the flight, he really -- I think -- is the hero here because he had the sense to recognize that something was going horribly wrong, and he was able to persuade the pilot out of the cockpit," he told CNN's "Piers Morgan Tonight."

"At roughly 10 a.m. CT/11 a.m. ET, the pilot in command elected to divert to Amarillo, Texas, for a medical situation involving the captain. Another captain, traveling off duty, entered the flight deck prior to landing at Amarillo and took over the duties of the ill crew member once on the ground," JetBlue said.

The crew member was taken off the plane and transported to a medical facility, it added.

Everything considered, passenger Antolino said he felt thankful. "This could have had a horrific outcome."