It happened in the 5500 block of Handel Court around 1 a.m. when the victim was walking home from a nearby convenience store.

That’s when he was approached by the suspects, one of whom pulled out a handgun, and demanded he empty his pockets.

The suspects took off with cash and other items before the victim ran off foot. The victim heard two gunshots as he was running, but he was not struck. 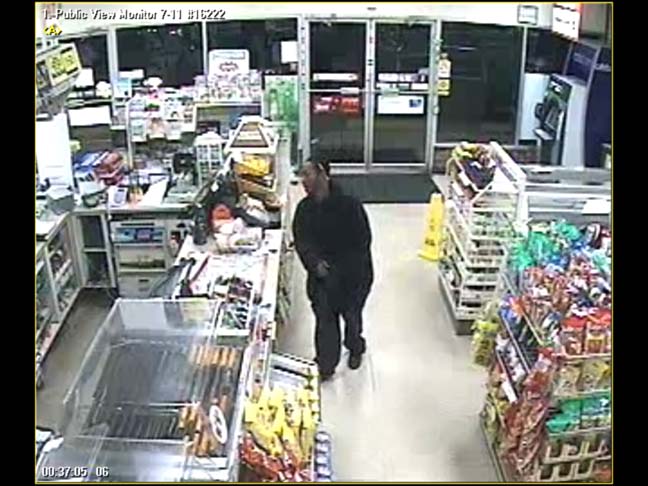