LOS ANGELES (CNN) — Whitney Houston died from an accidental drowning in a hotel bathtub, but the “effects of atherosclerotic heart disease and cocaine use” were contributing factors in her death, the Los Angeles County coroner said in an initial autopsy report released Thursday.

Houston, 48, was “found submerged in bathtub filled with water” and “no trauma or foul play is suspected,” the coroner said in a one-page release.

Her cocaine use appeared to have occurred “in the time period just immediately prior to her collapse in the bathtub at the hotel,” Chief Coroner Craig Harvey told reporters.

The 60% narrowing of her arteries “suggest a cardiac event complicated by the cocaine use” led to Houston’s slipping underwater, Harvey said.

“Something happened that caused her to go down and we know that when she slipped under the water she was still alive,” he said. “We have evidence of drowning since there was water in the lungs.”

The toxicology tests found other drugs in her body, including marijuana, the anti-anxiety drug Xanax, the muscle relaxant Flexeril and the allergy medicine Benadryl, the report said. But these drugs “did not contribute to the death,” it said.

The report released Thursday did not disclose the levels of each drug, but that information will be included in the final coroner report to be made public within two weeks, the coroner said. 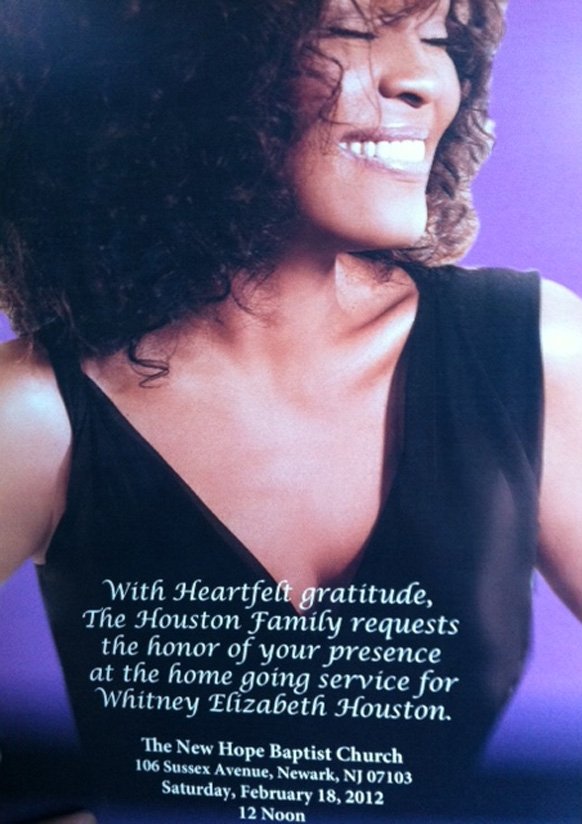 Houston’s family, which had been informed of the findings before Thursday’s release, issued a statement through a family spokeswoman.

“We are saddened to learn of the toxicology results, although we are glad to now have closure,” said Patricia Houston, the singer’s sister-in-law and former manager.

Houston died February 11 in her room at the Beverly Hilton Hotel in Beverly Hills, California, the day before the music industry gathered for the annual Grammy Awards in Los Angeles.

Authorities had said that police and fire officials were called to Houston’s room at the Beverly Hilton after her unconscious body was found in the bathtub, just hours before she was to attend a pre-Grammy party at the hotel.

In recent years, the singer’s accomplishments were overtaken by her struggles with drug addiction.

CNN’s Jack Hannah and Kareen Wynter contributed to this report.