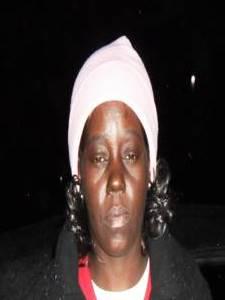 RICHMOND, Va. (WTVR) – Richmond police announced Thursday that 34 people, including a minister from New Jersey, have been arrested after several prostitution stings over the last few weeks.

Officials said the sting operations were conducted by officers in the city’s First, Second, Third and Fourth Precincts.

As a result,  21 women and 13 men were charged with misdemeanor prostitution and/or soliciting a prostitute, drug possession.

Additionally, a minister from New Jersey, was also charged with felony child endangerment for having a 2-year-old child with him when he was arrested. Also, one woman was arrested twice during the stings.

Police said they periodically conduct these types of crackdowns in an effort to to deter offenders and address resident complaints.