HENRICO COUNTY, Va. (WTVR) - Henrico firefighters were called back out to the 8200 block of New Market Heights Lane in Varina Friday morning after flames were reported shooting through the roof of a home that caught fire the night before. 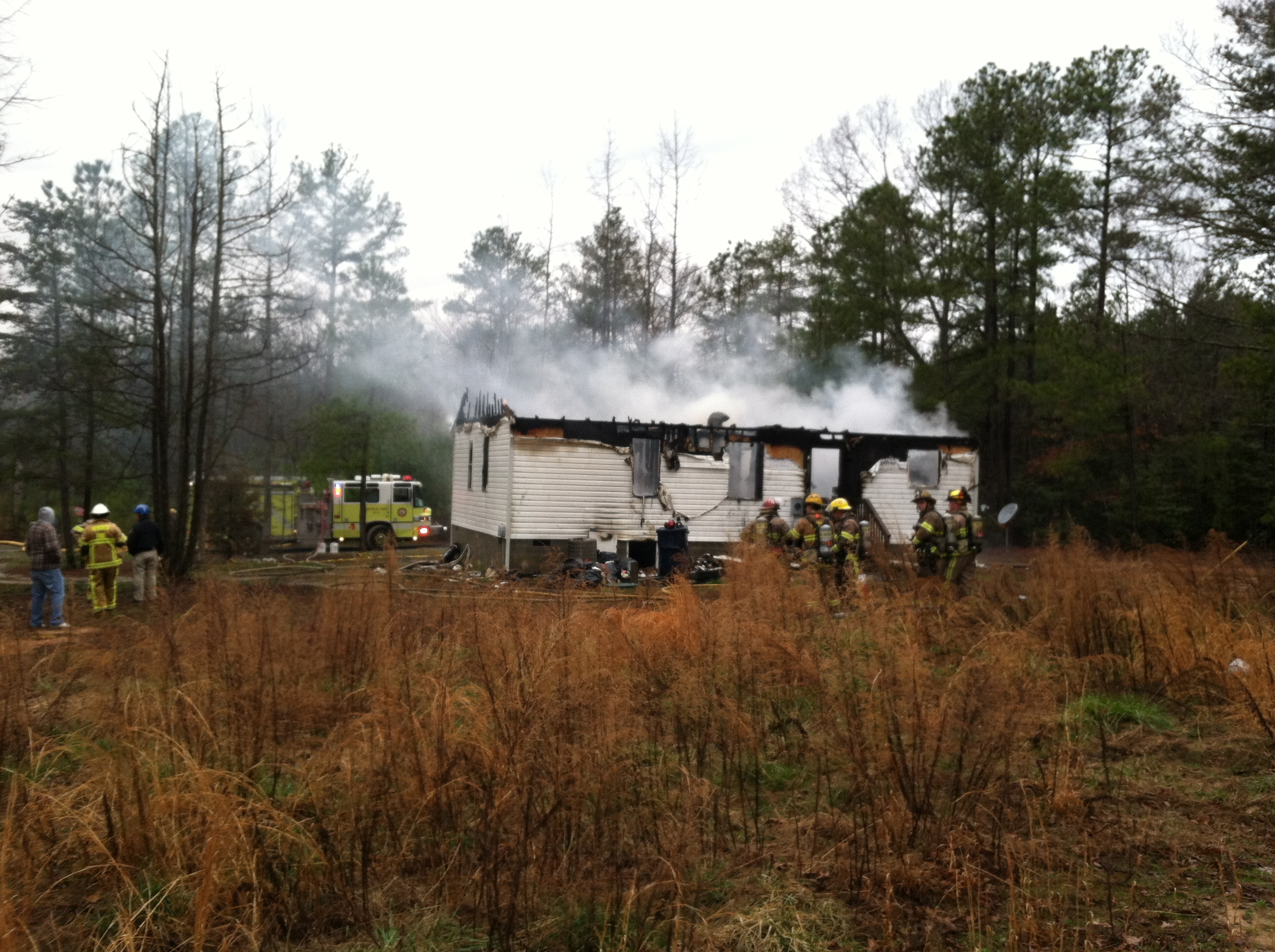 Firefighters said they left the home at 2:20 a.m. Friday after putting out the fire. They were called back at 7:11 a.m. on Friday after a neighbor called 911 after hearing an explosion.

The Thursday night fire started in the kitchen of the Henrico County home and quickly spread to the attic, according to Henrico County Fire Capt. James Mellon.

Mellon said there was a family of three inside the New Market Heights Lane home when the fire started just after 11:00 p m. Thursday night.

He said all three people were able to make it out of the home unharmed.

The family told fire investigators they heard a pop in their kitchen, then saw fire on the stove. Mellon said family members threw water on the fire, but could not put it out.

The cause of the fire remained under investigation, Mellon said.

The Red Cross was contacted to helped the family who lost their home.