Pedestrian killed in I-64 accident

According to Molnar, the crash occurred when the driver of a 1999 Ford Contour, traveling in the right lane, struck a male pedestrian who was walking in the right travel lane.

The pedestrian, who died at the scene, was transported from the scene to the Office of Chief Medical Examiner in Richmond for positive identification.

The driver of the Ford was not injured and was wearing her safety belt.  Molnar identified her as a 23 year-old from Blacksburg. She stopped at the scene and wait for police. 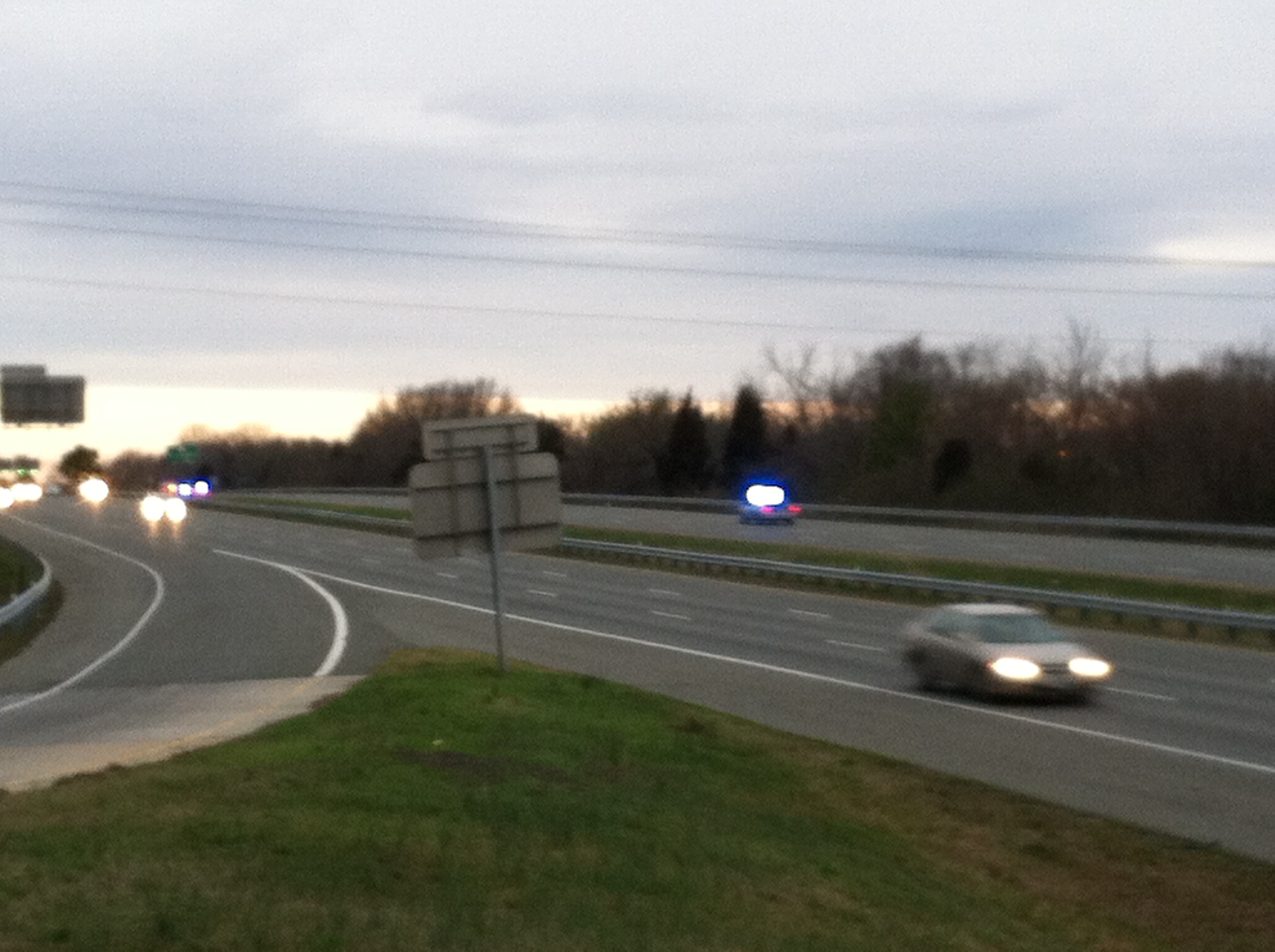