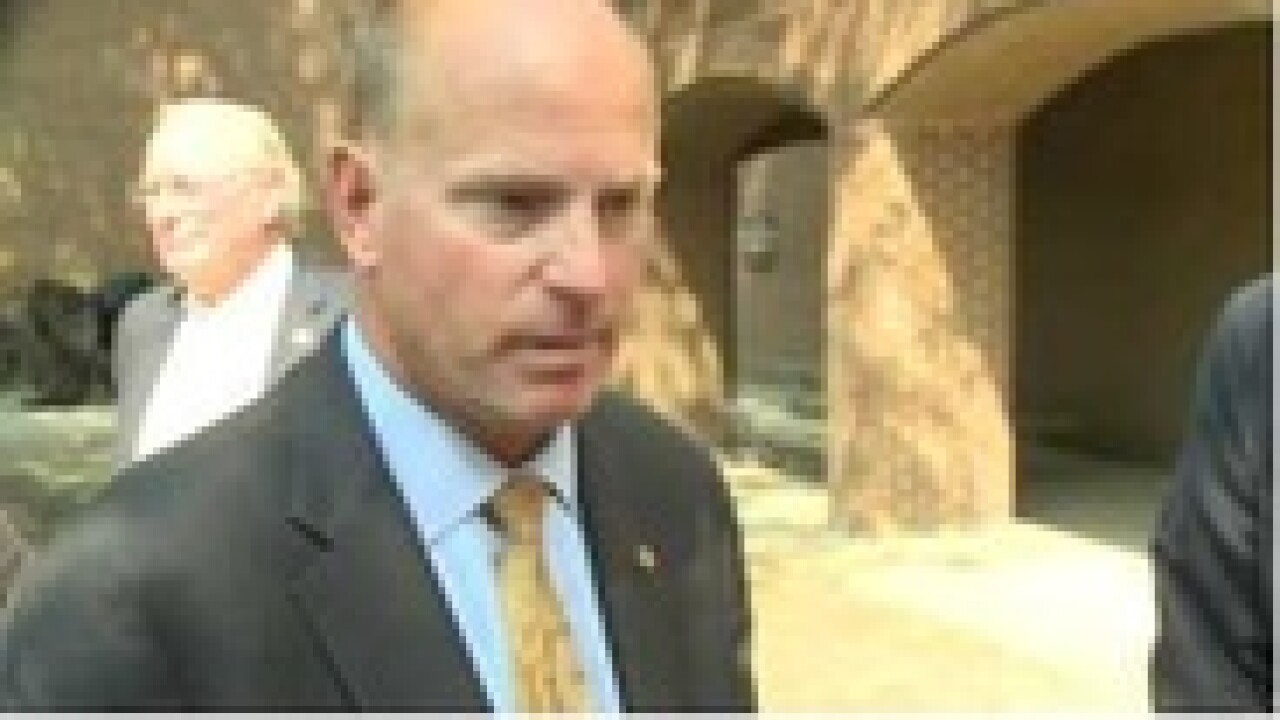 “Bill Janis actually has the perfect background and credentials for this appointment,” said CBS 6 Political Analyst Dr. Bob Holsworth. “He’s a graduate of VMI, served in the military for more than a decade, and has remained very active in working with veterans’ organizations.”

Del. Janis served as a navy officer and attended the Virginia Military Institute.

“Governor McDonnell has promised to make Virginia the most veteran-friendly state. I am honored and humbled to be part of his team to make that promise a reality and to serve those who have served,” said Del. Janis said in a statement released to CBS 6.

Last year Del. Janis, who represents parts of Henrico, Goochland and Louisa in the Virginia General Assembly, ran as an independent candidate for the office of Henrico Commonwealth’s Attorney.

State Republicans encouraged Janis to run for the office after Republican candidate Matt Geary admitted to having an extramarital affair.

Henrico Republican urged Geary to end his campaign after the affair was announced. When Geary refused, Janis entered the race.

Neither Janis nor Geary won the election which ended with Democrat Shannon Taylor getting the most votes.

“I think that the administration was looking to offer an appropriate position for him after his loss in the Henrico Commonwealth Attorney’s race and this seems to me to be an excellent fit for his background, talents and abilities,” said Holsworth.

According to a press release from the Governor’s office, in 2010 Janis was elected to serve as the House Majority Whip.

Del. Janis will begin his term as Deputy Commissioner for the Department of Veterans Services on January 11th.

In a second appointment announced Friday, Governor McDonnell appointed Peter Marone as Director of the Department of Forensic Science.