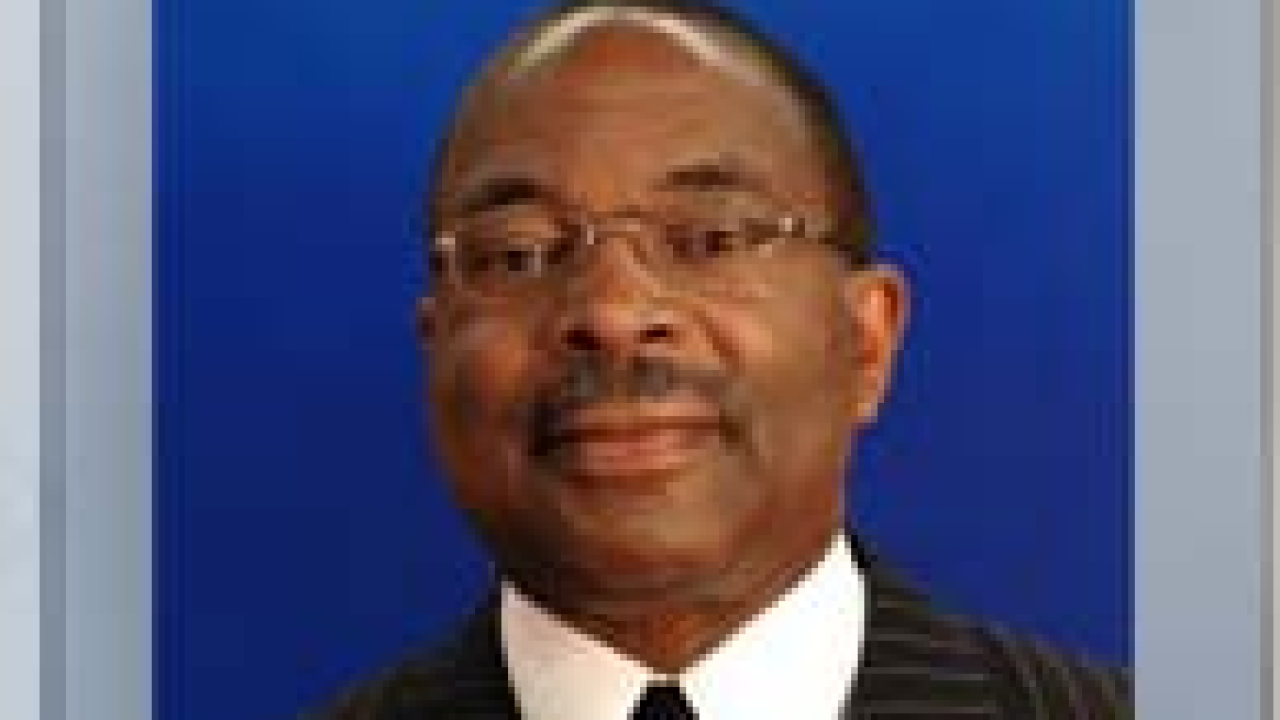 Served 24 years as Associate director of Community Organization and Housing Programs and served one year as Interim President/CEO before becoming President and Chief Executive Director of the Urban League of Greater Richmond September 22, 2005.

Thomas Victory earned his Bachelor’s degree in sociology from Virginia State University in 1973. Masters in Social Work from Howard University, 1975. He is originally from Jamaica, New York; wife of 32 years, Jacqueline; two sons, Thomas and Shaun; one grandson.