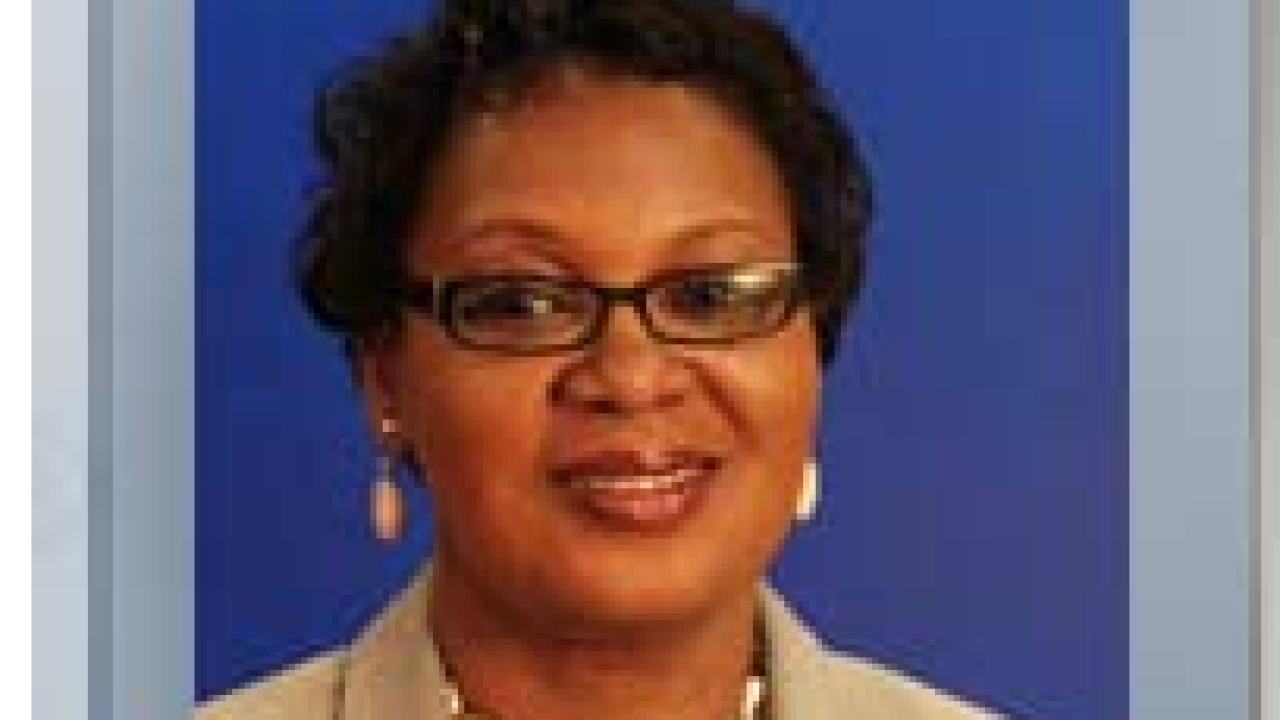 A Community activist, was born September 13, 1961 to Viola Jones Carpenter and the late Ralph Theodore Carpenter in Culpeper, Virginia. Ms. Wood graduated in 1979 from Culpeper County High School and graduated in 1983 from Saint Paul’s College in Lawrenceville, Virginia. She is married to Thelonius L. Wood of Richmond, Virginia.